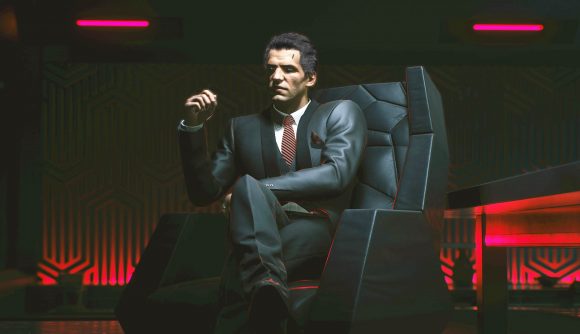 After putting out a statement apologising to fans over Cyberpunk 2077‘s state on current-gen consoles, some of CD Projekt Red’s bosses hosted an investor call to tackle concerns surrounding the new game. One of the investors asked if the state of Cyberpunk 2077 on current-gen came down to the studio prioritising hitting the FPS game’s release date, and underestimating the work required to get the game running well.

“It is more about us looking – as was previously stated – at the PC and next-gen performance rather than current-gen,” says CDPR VP of business development Michał Nowakowski. “We definitely did not spend enough time looking at that. I wouldn’t say that we felt any external or internal pressure to launch on the date – other than the normal pressure, which is typical for any release. So that was not the cause.”

The investor also queried Sony and Microsoft’s role in giving Cyberpunk 2077 certification on current-gen consoles. While they probably see lots of games with bugs, the investor wonders if the console developers “failed to identify just how underperforming the last-gen version was”.

As far as that goes, though, Nowakowski explains that the responsibility lies with CDPR again. “In terms of the certification process and the third parties – this is definitely on our side,” he says. “I can only assume that they trusted that we’re going to fix things upon release, and that obviously did not come together exactly as we had planned.”

To round off, the investor asks Nowakowski if current-gen machines will be able to run an acceptable version of this game. The CDPR boss points to the studio’s patch roadmap and reaffirms that it’ll be in a good, playable condition eventually. That said, he also advises that you should not expect it to reach the performance available on next-gen or PC. 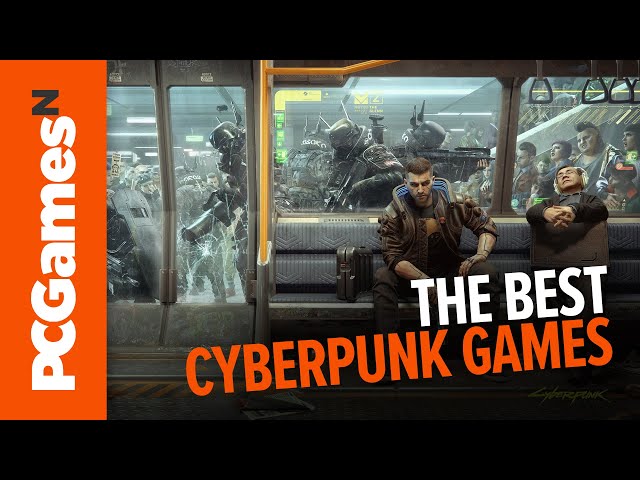 “We have also stated that if your expectation is that the game is going to be equal to, say, next-gens or PC in terms of performance, that definitely isn’t going to happen,” he says. “Having said that, I’m not saying it’s going to be a bad game – but if your expectations regarding, say, visuals or other performance angle, are like this, then we’re openly stating that’s not going to be the case. It will be a good, playable, stable game, without glitches and crashes, though. That’s the intention.”

Cyberpunk 2077 is in a somewhat decent shape on PC, a few glitches and bugs aside, depending on your rig. CDPR has previously confirmed it will keep launching fixes to improve things, but we have stumbled across the odd fix to boost performance while we wait. I’d suggest checking out Damien’s piece on Cyberpunk 2077’s config file fix. As ever, though, tweak at your own discretion.