With its themes of corporate oppression, class stratification, and the struggle against the same, it would be tough for Cyberpunk 2077 to find a better musical collaborator than Run the Jewels. The Atlanta-based hip hop supergroup has just dropped its track “No Save Point,” which will appear on the Cyberpunk 2077 official soundtrack.

The track is instantly recognisable as RTJ, with sonic synths over a resonating bass drum kick. The lyrics put El-P and Killer Mike right in the cyberpunk game‘s action, and it’s not a massive shift from how they envision the present day in RTJ4, which released earlier this year.

“If you got the credits, I’ll pull the crime of the century – morality is only a memory when my belly’s empty,” El-P offers. Killer Mike picks up the verse: “The skyscrapers shadow the homeless, the population / the degradation they face, which should be an abomination / their body parts are stolen and sold to the richest patient / and we’re the mercenaries at war with the active agents.”

You can listen to the whole track here (be warned, it contains some NSFW language): 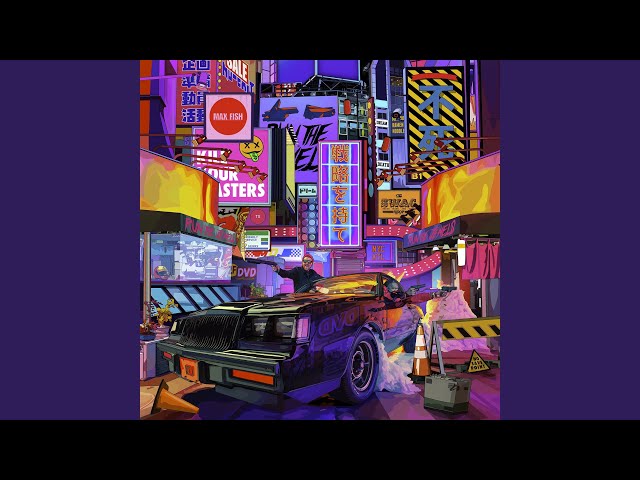 It’s a dark, driving track that’s also a lot of fun – very much in keeping with the rest of Run the Jewels’ oeuvre. When Killer Mike breaks the fourth wall, rapping “Keanu Reeves / cyber-arm under my sleeve”, it’s hard not to grin and imagine tearing around Night City in one of those souped-up retro-future Cyberpunk 2077 vehicles.