One Tomatoanus is that speedrunner, and he’s managed to do the deed in under 11 minutes. He managed to score the time by rushing through the game’s opening missions until he was handed a weapon. That allowed him to utilise a melee glitch to “fist” his way up the side of a building, and then slide to the safety of the street below by using a fall damage cancel glitch. Once free of the mission boundaries’ restrictions, Tomatoanus was free to go and solicit the services of a nearby Joytoy.

The speedrunner explains that you’re always in Night City throughout the opening stages of the game, so the challenge primarily lies in getting past the game’s boundaries as swiftly as you can.

You can catch the speedrun and get a more professional explanation in the video below: 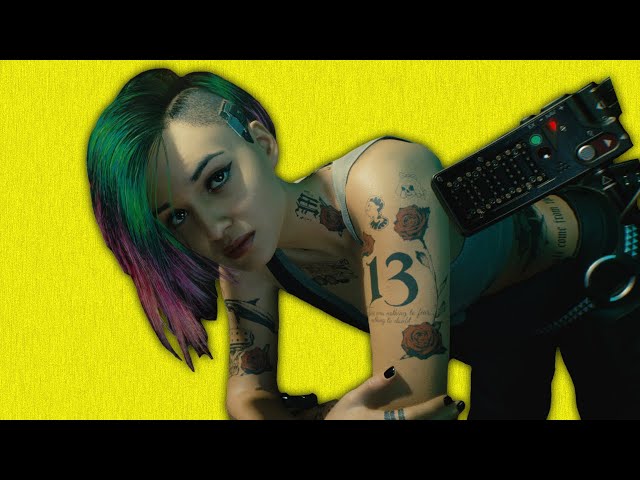 Sex speedruns aren’t uncommon in gaming. Fallout’s scene has a few “sex%” categories which challenges players to get laid as quickly as possible by any means necessary. It’s not too dissimilar to how lads approach nightlife during university.

Tomatoanus holds a few records himself when it comes to getting laid in Fallout. One of them features getting it as quickly as possible in Fallout 1, 2, 3, New Vegas, and 4 back to back. He’s also known for his colourful name, which he had to change to Tomatoangus briefly because Games Done Quick asked to for, well, reasons.