Bethesda’s The Elder Scrolls series has come a long way since its first title, Arena, released way back in 1994. Skyrim and The Elder Scrolls Online boast huge maps and impressive visuals – but for some, its earlier titles also offer something special, even today. Since 2014, some fans of its second instalment Daggerfall (1996), have been working on rebuilding the game in the Unity engine – and its alpha is nearly here.

Gavin Clayton, the creator of the Daggerfall Unity project, has just announced on Twitter (via Redditor Emmathepony) that the first alpha release will launch in a matter of days. He says “I’ve moved jump formula and gravity refinement to Alpha cycle and putting wraps on 0.9 in roadmap now. This means first Daggerfall Unity Alpha release will be in just a few days. The final stages begin now.”

The project, which you can take a look at on the Daggerfall Unity website, is an impressive feat, even in its early alpha stage. The depth and detail of the creator updates reflect the sheer amount of work that has gone into bringing the game to the new engine, and the results can be best appreciated in footage of it in action – check some out below.

Daggerfall Unity unsurprisingly overhauls quite a lot about the game, but clearly retains the original’s overall look and feel – just with some tweaks. It changes the movement, meaning that you no longer have to walk in one direction – you can move about more fluidly. The graphics are cleaned up a fair bit, with cleaner appearances and more visual clarity, plus the UI is modified, decluttering the screen by tying options to keys, much like Skyrim. 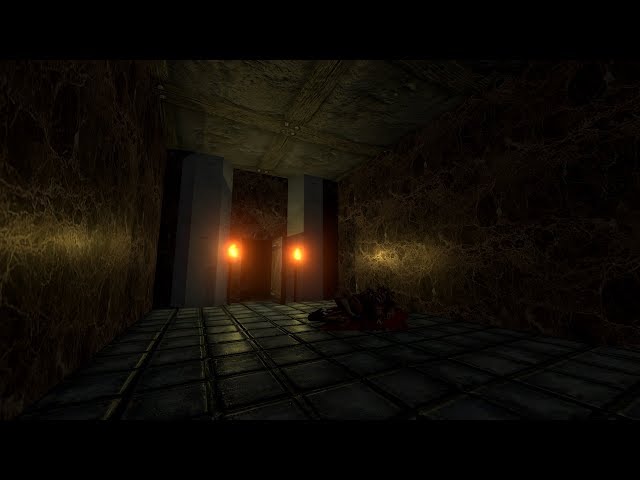 There’s also a reworked map system, which it seems makes dungeons and dens easier to navigate, plus there are enhanced quest and travel options, bringing the game much more in-line with the series’ more recent titles.

If you’re keen to try out Daggerfall Unity, you’ll need the game files to get it running, as it uses them to translate over into the Unity engine – however, the game is free to download on Bethesda’s website so you luckily won’t have to try and track down a copy of a game released in 1996.

If you want to know more about what’s been completed for Daggerfall Unity and what might be coming, you can also check out its roadmap. There’s no specific date given by Clayton, but given his tweet, we can hopefully expect the alpha’s launch any day now.