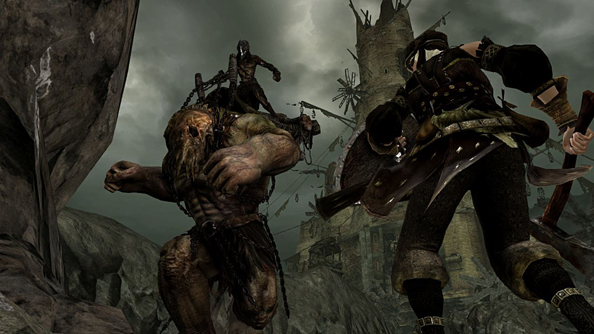 Scholar of the First Sin is Dark Souls II’s re-release, bundling the main game with DLC and a few extra story sections. You could mistake it for a GOTY-like release, but From Software are determined to make it more than that. The developer has re-jigged the placement of enemies in the game, meaning there will be quite a few surprises for veteran players. A new trailer is perfect study material for those intimate with the game.

I’ve not played Dark Souls II so I can’t point the changes out to you, but PC Gamer have noticed that the Pursuer boss now claims his home in the early tutorial region of the game. Sounds like an insane move, but I guess Souls players really do love a challenge.

If you’ve already played Dark Souls II and don’t want to splash out on the Scholar of the First Sin re-release, some of the content will be patched into the original version later this week.