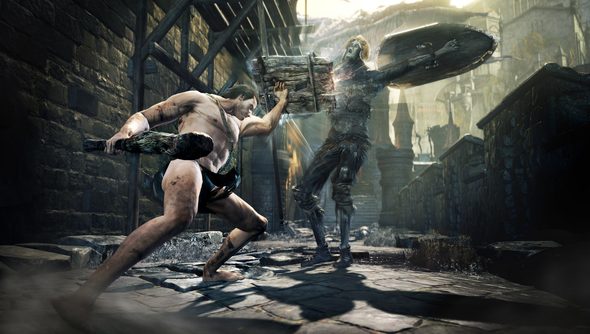 Dark Souls III isn’t far away now – you can almost taste the metallic tinge of repeated frustrating deaths. However, releasing so many Souls-esque games in such quick succession has lead to concerns of From Fatigue for even the most hardcore of players – a feeling that, no matter what the developer does with each iteration, there’s not enough new for each game to make the desired impact.

The original Dark Souls made our list of the best RPGs, because duh.

During four hours playing the game, here’s what I – a seasoned Souls fan and all round Trustworthy Guy – think From Software has done right to make sure it’s still worth your time. 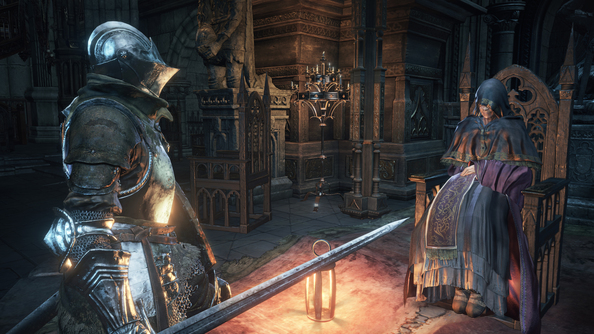 Miya, the Big-Man. After skipping Dark Souls II to concentrate on making last year’s spectacular Bloodborne, Souls creator and revered game director, Hidetaka Miyazaki, is back at the helm. With the Zaki back in the hotseat, From Software looks set to deliver a return to form for the series. Dark Souls II was a great game, but it was more a continuation than an evolution of the Souls formula. Dark Souls III doesn’t look like it will provide the thematic jump we saw from Dark Souls to Bloodborne, but with Miyazaki’s guidance and design knowledge it’s sure to be a far more consistently standout Souls game.

Close connections to the original 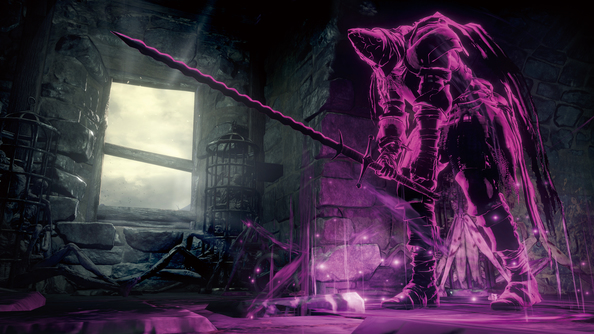 Dark Souls III hints at its connections to the original game from get-go, but the full extent of its ties to the 2011 masterpiece are pretty much a complete unknown at this stage. The appearance of a new, different Firelink Shrine – this time a large multi-layered structure inhabited by several NPCs and lit by thousands of candles – as well as the appearance of Andre the Blacksmith, a Zeus-alike fan-favourite merchant, have already raised a huge number of questions. As for anything else that pops up, well, in Miyazaki’s own words, it’s “up to you to find out.” How fun! 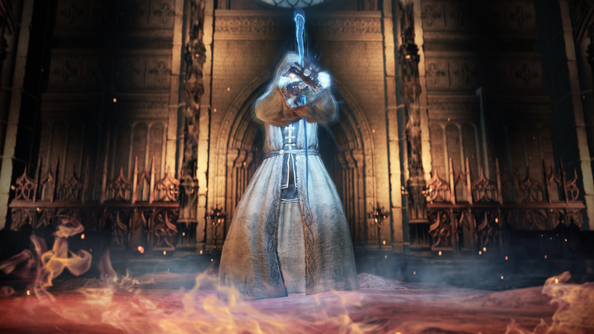 As well as its tie-ins to previous games, Dark Souls III is positively packed with its own original stories that set up brand new mysteries and surprises. New NPCs, as well as environments and enemy types, all point to different backstories, and there’s usually tons of stuff to uncover – most of it superbly grisly or just incredibly depressing. Miyazaki’s games have always had a wonderful way of making you think at length about the inner workings of their worlds, and how particular places or people came to be. Dark Souls III’s setting – an end-of-days piece of near-apocalyptica – seems no different in this regard.

The world is magnificent 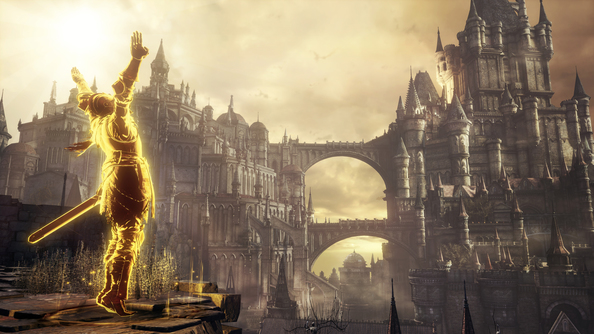 As well as its secrets, the DSIII’s Where is truly beautiful. FromSoft’s designers have clearly benefited from hardware progression, and there’s an unparalleled amount of detail everywhere you turn. The game’s starting areas – an ashen forest that leads into a series of cliffside precipices, complete with towering structures and a mountain range backdrop – lead seamlessly into massive fortresses and an undead settlement that bears a frightening similarity to Bloodborne’s Hemwick Charnel Lane. There are a few sections in the game’s early hours, including a wonderful echo of the airborne transit to Anor Londo, that are some of the series’ grandest yet. It still relies on teleportation to different hubs, but it feels cohesive.

Its bosses are better 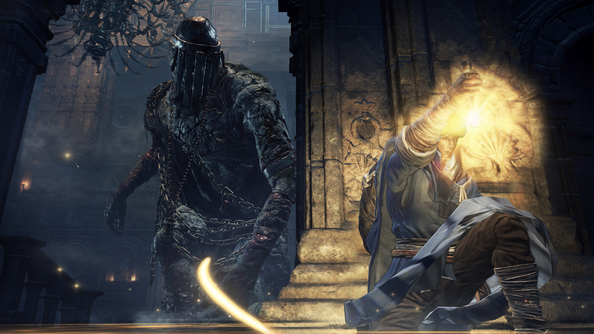 Now, this is speculative. Dark Souls III’s bosses are surely not going to be as memorable as the bosses from the original Dark Souls – will there ever be a more challenging, iconic battle than Ornstein & Smough? That game simply benefits from being the first proper game of its kind; the benchmark to beat. But, so far, during the first four hours of play, Dark Souls III’s bosses seem to be much better balanced than those in II. Not just in terms of difficulty or design, but their placement and overall number of them, too. The previous game’s procession of boss fights became a conveyer belt of different encounters that lost all sense of identity over the course of its 80-100 hour playthrough. Souls III, at least now, doesn’t feel like it has this problem. 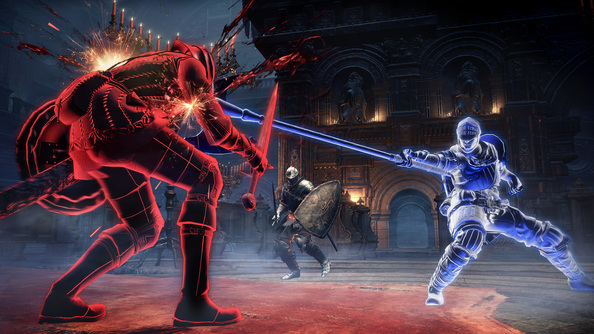 … although ever so slightly augmented. It’s different to the Souls game you’re used to, having taken cues from Bloodborne’s intensely agile offensiveness and melded it into Souls’ defensive game of attrition. What this means is a scrappier, rougher combat system, one that still requires you to be guarded with your shield, but where enemies are more prone to attack in quick flourishes, so you have to think more quickly in order to get damage done. It’s by no means an overhaul, but it’s just enough for you to have to still be on your feet, and for veterans to not find Dark Souls III a doddle.

We’re all fanboys so who cares 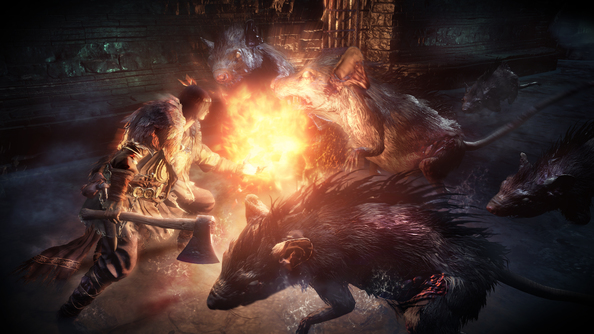 Well, that’s the crux of, isn’t it? Despite familiar ideas and a very recognisable mix of combat mechanics, Dark Souls III is another Miyazaki game at heart. It has big ideas about the end of the world, interesting links to one of the best games ever made; it looks fantastic, plays great, and its world promises to continue the Souls series reputation for some of the most unique and original design in games. What more could you possibly want?

Probably something, no doubt, so why don’t you let us know in the comments below…