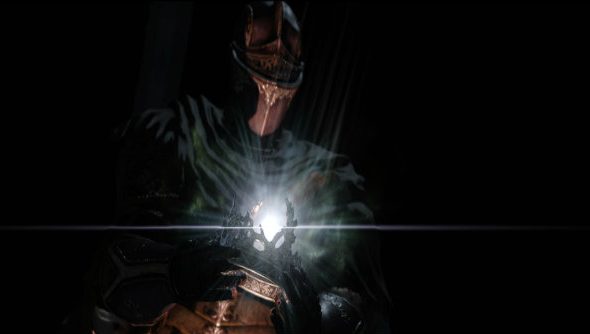 Hidetaka Miyazaki, head of From Software and the creative force behind the Dark Souls series, has revealed that he thinks it’s time for From Software to try new things.

Here’s our review of Dark Souls 2.

In a candid interview with GameSpot, Miyakazi said: “I don’t think it’d be the right choice to continue indefinitely creating Souls and Bloodborne games. I’m considering Dark Souls 3 to be the big closure on the series.

“That’s not just limited to me, but From Software and myself together want to aggressively make new things in the future,” he continues. “Dark Souls 3 will mark the last game where the development project began before I became president. The next title will be a game that was conceived while I was president.

“I believe that From Software has to create new things. There will be new types of games coming from us, and Dark Souls 3 is an important marker in the evolution of From Software.”

Whether this means the series will be handed to another developer remains to be seen. The series has elevated From Software to the point the studio is at currently, but – if you count Sony exclusives Bloodborne and Demon’s Souls – by the time Dark Souls 3 releases, we will have seen five games of the same style, within six years. It’s easy to see why Miyazaki wants to move away from that cycle.

As Miyazaki puts it: “I don’t care about what type of president I will be in the future or how I’ll be remembered, I just believe that [moving on] is necessary in order for players to continue enjoying our games. We have to keep creating quality games and be aggressive about doing new things.”