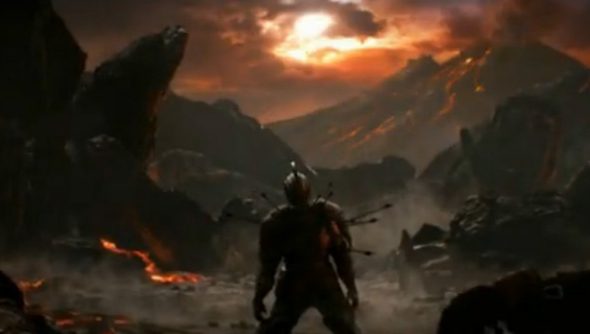 Dark Souls 2 gets a lot of flak for not being as good as the first game, but it’s actually still a damn good videogame compared to most. Now there’s a chance for you to jump back in again and rediscover why it’s actually better than you remember.

If you’re feeling nostalgic, check out our list of the best old games.

Return to Drangelic, as it’s called, is being hosted by Illusorywall, a prominent figure in the Souls community.

The event aims to reignite the fire, filling the game with players to summon, battle, and send rude messages to from another dimension.

It’s running on all platforms, and it’s recommended you do the following if you participate:

As someone who hasn’t touched Dark Souls 2’s DLC, I’m pretty tempted. Are any of you jumping in? It’s expected to end on March 11.