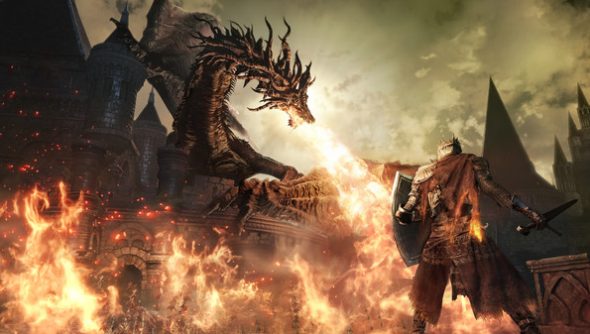 From Software recently released a new patch for Dark Souls 3 that was aimed at people using exploits to get ahead. Unfortunately, this patch has caused intermittent freezing issues for players, often resulting an untimely and frustrating death for everyone involved. The patch has since been removed.

You should have played something from our list of PC’s best RPGs while you were waiting for a fix.

“The patch has been removed temporarily to fix the freeze issues. We hope to reinstate the patch ASAP,” the developer explained on the Steam forums. “If you fall victim to one of the bugs previously fixed, don’t worry, you won’t be penalised. We will keep you posted as soon as we have more info. Thank you for your understanding.”

The ill-fated patch was meant to fix a host of bugs, including ones that allowed some players to take advantage of exploits. People were being banned for their behaviour, but unfortunately the system was flagging people who hadn’t been cheating, hence the reassurance there from the developers.

For now, players will just have to wait for another patch, but at least your display won’t freeze mid PvP anymore. It looks extremely annoying – see for yourself below: