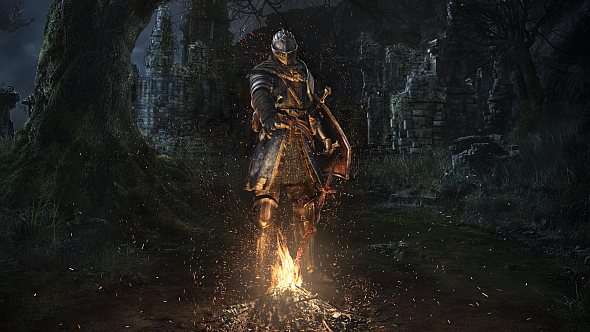 All Bandai Namco have to do to not screw this up is give us Dark Souls running smoothly at 60fps and with modern resolutions. The good news is: they have done that (or, more specifically, developers QLOC have done that). Tweaks to lighting, textures, and quality-of-life make this a solid remaster for the current console generation. But is it enough to make PC players purchase another trip to Lordran, when we have mods to enhance our first?

Old but gold: Dark Souls is still one of the best RPGs ever made.

With Nioh, Dark Souls III, and a cheeky detour to PlayStation for Bloodborne being my most recent Soulslike experiences, my first steps in Dark Souls Remastered are jarring. Compared to its successors, it feels slow and dense.Soupy, perhaps. This threw me for a moment, but it is exactly what series purists will want to hear – the fact that Dark Souls III took cues from Bloodborne’s faster pacing was not universally welcomed. 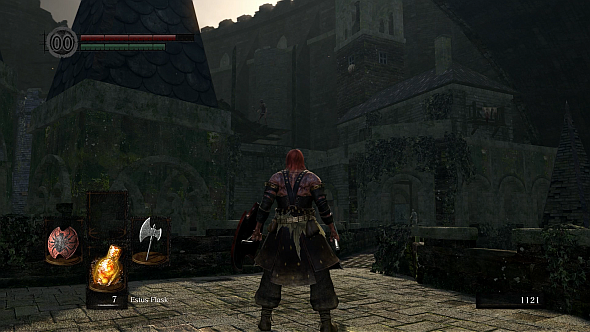 Fortunately, adjusting to the more deliberate pace is simply a matter of time. One embarrassing capitulation to the Asylum Demon is enough to get my eye in. From there, I play through to the first meeting with Solaire with no further deaths (a fact I thought I’d be above bragging about, but here we are). You can see the results in the footage above.

With respect to the graphics, it’s important to make a few caveats. I was playing on a PS4 Pro at the preview event, which is upscaled to 4K, whereas the PC version will support native 4K with 2K textures. So – though we’ve yet to see the proof – it oughtto look quite a lot sharper on our platform. I hope so, because as joyous as it was to play Dark Souls at 60fps, I couldn’t shake a general feeling of blurriness.

The opening stages of Dark Souls have always looked drab, but more because of the colour palette than the sense that everything was a little out of focus. Texture quality varies, but in places does not look as sharp as we’d expect from a current-gen game. It’s certainly not as sharp as Dark Souls III, and that game returns to one of the original’s levels – I wonder what Anor Londo will look like in Dark Souls Remastered, and how long it will take for the first comparison video to be made. 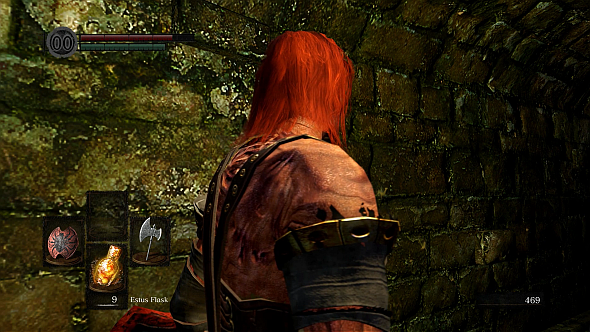 Level geometry is identical, which is as it should be when it comes to playable areas, but means the last-gen blockiness of certain assets – such as the trees in Firelink Shrine – is retained. Some jaggedness accompanies that blockiness, making me wonder if PC players will get any options to tune anti-aliasing (or indeed other advanced graphics settings).

A lighting overhaul goes some way to penetrating the murk – the bricks in the Undead Asylum and the aqueduct to Undead Burg glisten with damp. Elsewhere, you’ll notice some interactive assets have been redone entirely: messages and item orbs shine with a bright new crispness.

There have also been some pleasing quality-of-life changes. Among the most requested: yes, you can cash multiple hard souls or humanities at once, and key/button rebindings are also available. Online multiplayer now features password matchmaking and supports up to six people, which should make for some rowdy sessions in Darkroot Garden. The splendid Artorias of the Abyss DLC is included as standard, and its arena now has 3v3 team and 6-player deathmatch modes. 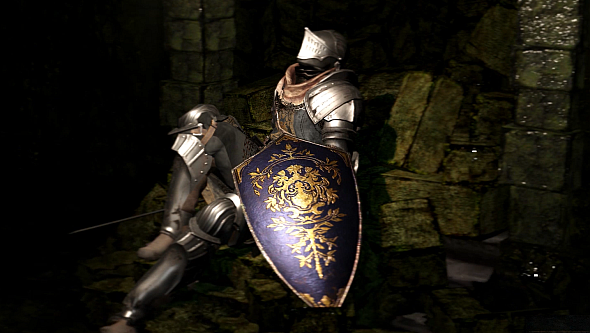 I noticed no frame rate drops during my time playing the game, nor can I see any when reviewing the footage. This is important, given that the original struggled to manage even 30fps at 720p, thanks to a notoriously shoddy PC port. Until now, our best option has been to use a mod called DSFix, which enables better resolutions and unlocked frame rates. Throw in a decent texture pack, and you can match or exceed most of the graphical improvements in the remaster.

Do so, and the main arguments for Dark Souls Remastered are bigger fight clubs, a couple of quality-of-life tweaks, and a more consistent, user-friendly experience. It’s not nothing, but it does mean there is less here for us than for our console friends, especially until we see how good the PC version looks.

It raises the question of what’s reasonable to expect from a remaster. The amount of work needed varies with the age of the original game, as does the effort a publisher might choose to invest. Dark Souls came out in 2011 and console has always been the Soulsborne games’ first home, so perhaps we shouldn’t expect the same polish or PC optimisation that, say, Age of Empires: Definitive Edition gave us. And no-one, least of all me, is saying Bandai Namco should ruin the feel of Dark Souls by making it run on its successors’ pacier engines. 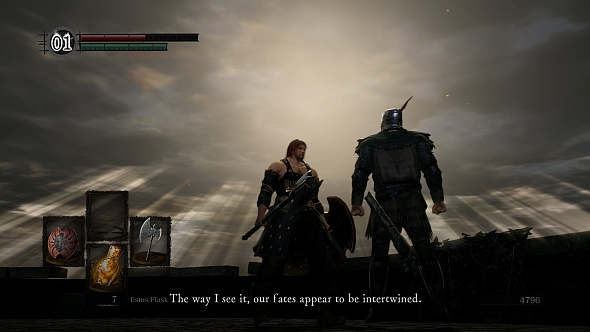 But so far this feels like a remaster that is intended to do just enough to refresh the game for the latest console generation, rather than one aimed at courting a new audience on PC. It is for confirmed Souls fans who have sold their PS3s and X360s, not PC gamers who are content to mod the Prepare to Die edition. By the way, that’s going for$19.99 on Steam. According to pre-orders forthe console version of the remaster, it is set to cost double that.

Dark Souls Remastered releases on May 25.