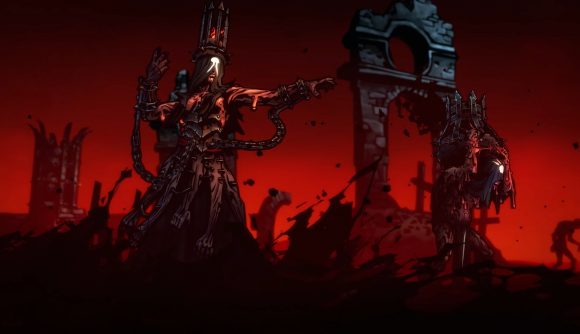 The sequel to one of the most compelling roguelike games of the past ten years, Darkest Dungeon 2 has a new teaser trailer out, appropriately titled “A Glimmer of Hope.” That phrase has been recontextualised for this trailer, which depicts a world overrun by the dark forces players encountered beneath the estate in the original.

“You were right to fear the world,” the narrator says in his growly bass. “It has gone mad. The gutters brim with poets, and decency lies burning in the street. But this is not a time for heroes.” We see familiar faces: the Man-at-Arms, the Plague Doctor, the Highwayman, the Grave Robber, and the Occultist, all locked in combat with the restless undead, who have invaded the streets of a town. The teaser maintains the distinctive heavily inked style of the first game, but the characters look more detailed, and each has subtle changes to their look. 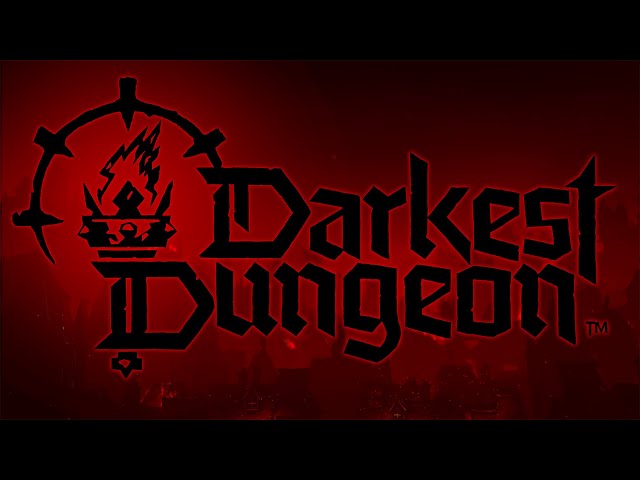 “Look instead to those battered souls who have known fear and failure in ample portion,” the narrator goes on, “but rise again to reclaim a glimmer of hope from the spreading stain… of the Darkest Dungeon.”

There’s not a whole lot of definitive information in the trailer: it appears as though the evil that was unearthed under the manor in the first Darkest Dungeon has spread across the land, and now it’s your job to contain it – or at least fight back against it.

Darkest Dungeon II will likely follow in the footsteps of its predecessor, which was a party-based RPG game that challenged you with increasingly treacherous, procedurally generated dungeons that would test the limits of your characters’ bodies and minds. The idea was to keep them alive long enough to grow strong through experience, while managing the negative traits they would eventually accumulate from being exposed to the horrors of the dungeon too many times.

There’s no firm release date set, all we know now is that Darkest Dungeon II will initially arrive in early access on the Epic Games Store.