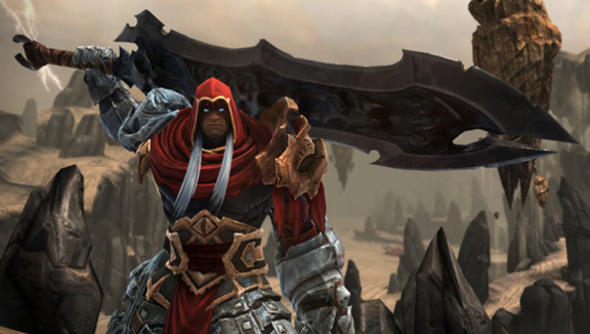 THQ Nordic has swiftly delivered a patch to the remastered PC release of Darksiders which fixes performance on AMD cards.

For more classic PC games begging to get the warmastering of their life, see these.

Players who were experiencing severe frame spikes on the red team’s cards now report a smooth and constant 60fps after installing the patch, so if you were having issues after release now would be a good time to return.

The patch also fixes an edge case where players couldn’t save their keybinds if they had a pre-existing configuration. If that was you then it’s your lucky day.

It appears there may still be issues with memory leaks, with crashes to desktop after around 2 hours, but appears to vary from machine to machine as with all things in the wonderful world of PC gaming.

Patch is up now if you want to see if it fixes your particular problems, so just log into Steam and the elves should do the work for you.