How long does it take to learn everything about making videogames, come up with an idea for one, and then build it from scratch? The answer depends on the game and who’s making it, of course, but for the developer of Darq, it’s two specific numbers: three and a half years, and around 10,000 hours.

Darq is about a boy named Lloyd who realizes he’s in a nightmare. Naturally, he wants to wake up, but finds that while he can control the laws of physics within the dream, he’s unable to roust himself. The game has a moody steampunk look to it, and the constantly-shifting perspectives make it an interesting-looking puzzle platformer.

And it’s all the more remarkable for being almost entirely the work of a single developer, a self-taught game designer who learned coding, animation, modeling, texturing, and everything else about game creation simply by doing it. While it wasn’t entirely a solo project (Unfold Games says about 5% of the modeling and animation was done by commissioned artists, and a professional sound designer provided the audio), it’s darn close, and the finished product can stand shoulder to shoulder with some of the better-looking indie games from the last few years. 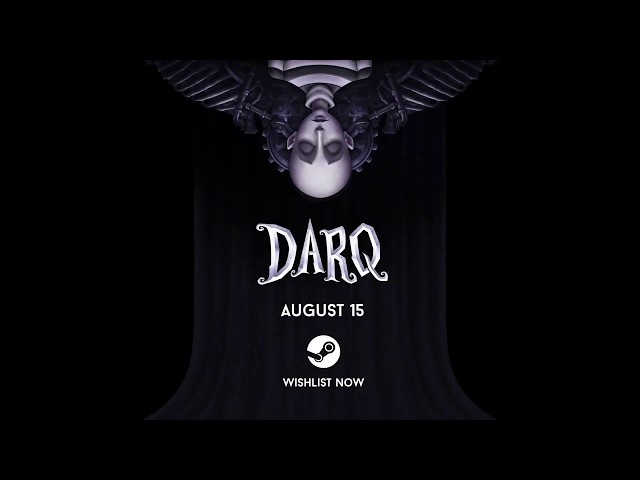 In a Reddit thread about the announcement trailer, the developer says they learned how to code mostly by reading the C# manual for Unity. Animation and modeling they learned from YouTube tutorials.

The result is a striking looking game that takes some cues from Oddworld, Limbo, and some of the creepier point and click games from yesteryear. Darq launches on Steam August 15, and you can head to the page now if you’d like to add it to your wishlist.