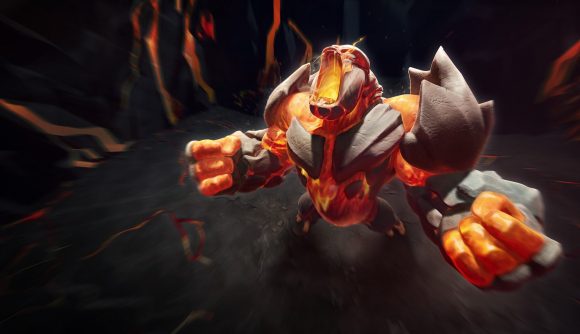 If you’re tired of chilly weather, Dauntless is ready to warm things up. The free Scorched Earth update has arrived, and with it comes the hunt for the game’s biggest-ever behemoth. The update also brings with it a new hunt pass to complete, with brand new legendary weapons to craft if you’re up to the challenge.

As the name suggests, Scorched Earth is all about blaze aether. Taking on the new Blaze Escalation challenge will pit slayers against an increasingly challenging series of flameborne behemoths, and each encounter features a randomized selection of behemoths and new gameplay mutators.

All of this leads to the star of the show and Dauntless’ largest behemoth to date: the Torgadoro. As you can see in the trailer below, Torgadoro is what you get if you throw King Kong into an active volcano, and it has an attitude to match. It’s a massive gorilla-like creature, its body made of hot magma, protected by plates of cooled lava. It’s quick on its feet though, with a dangerous moveset that allows it to use its volcanic environment to its full advantage.

Have a look for yourself – here’s the Scorched Earth trailer: 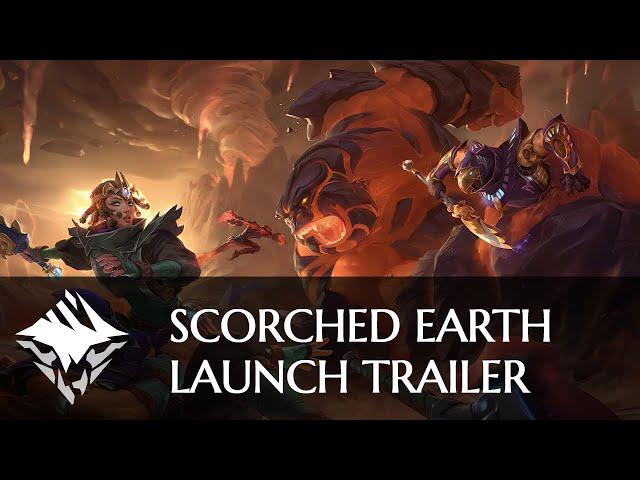 Phoenix Labs says Torgadoro can scale the volcano and throw bits of it down at you and your pals as you scramble around the arena looking for cover. And as the video shows, it can snatch up any dawdlers and repeatedly bash them against the ground in what look like highly motivational beatings.

The Scorched Earth update launches alongside the new Searing Talons hunt pass, which offers rewards themed around Dauntless’ Blaze Hawk faction. Defeating Torgadoro will provide schematics for a new set of weapons and armour, and the new legendary Torgadoro weapons each have two prismatic cell slots and the ability to ‘bond’ to another blaze weapon.

Dauntless is available on PC free through the Epic Games store.