After remastering Grim Fandango, Tim Schafer and his team over at Double Fine are applying their talents to another classic LucasArts adventure: Day of the Tentacle. The 1993 point-and-click is coming to PC and Mac early 2016.

The remastered version follows in the footsteps of the Monkey Island re-releases from a few years back, with the modern version filled with new, hand-drawn hi-res artwork which can be toggled between the old pixel art whenever you feel like stepping back two decades.

The remaster also gives a new coat of paint to the sound and interface, and comes complete with an audio commentary from Tim Schafer, Dave Grossman, Larry Ahern, Peter Chan, Peter McConnell, and Clint Bajakian. As an added bonus, the game also comes with the original Maniac Mansion, to which Day of the Tentacle is a sequel.

While you wait for the game’s release next year, peruse these screenshots that show off the new art, with not a sharp pixel edge in sight. 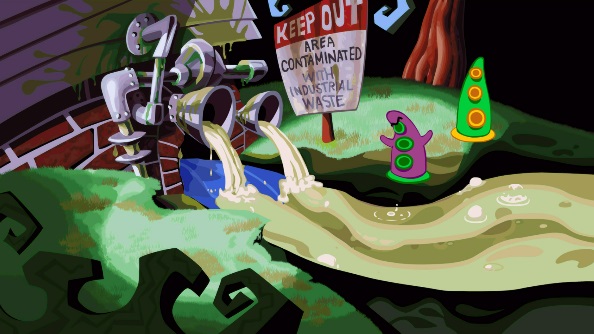 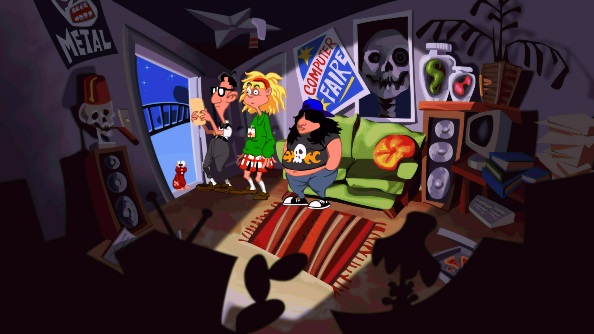 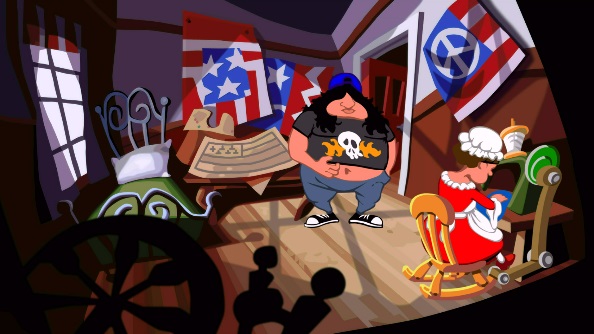 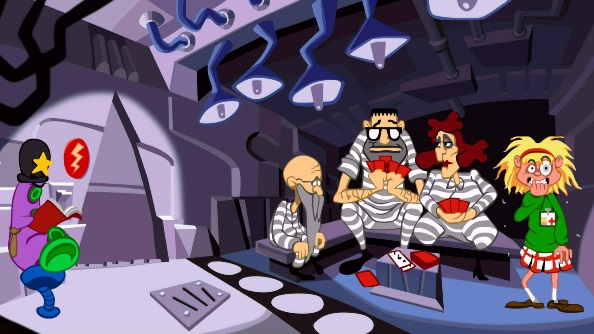 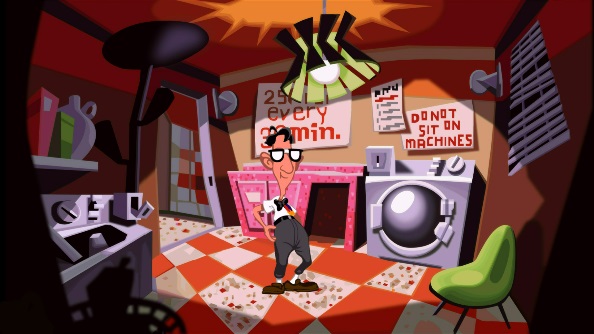 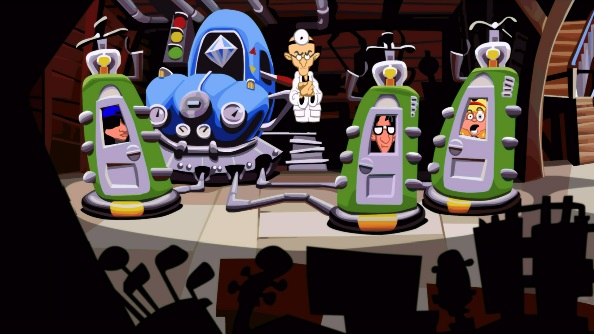