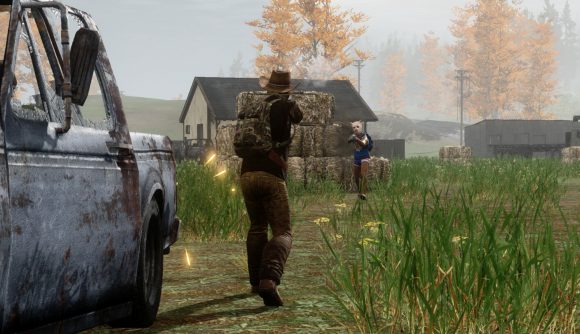 December 7, 2018 Another round of layoffs have hit at Daybreak.

Daybreak Game Company has had with another round of layoffs. The total number of people affected is yet to be confirmed, but former CEO John Smedley that it’s around 70 – which he estimates to be about 30% of the company’s staff.

In a statement circulated to various outlets, Daybreak confirmed the layoffs, though the company declined to comment on specific numbers. “We are optimizing our structure to ensure we best position ourselves for continued success in the years to come. This effort has required us to make some changes within the organization and we are doing everything we can to support those impacted in this difficult time. As we look to improve efficiencies and realign resources, we remain focused on supporting our existing games and development of our future titles.”

Daybreak additionally tells Variety that the Austin, TX office will remain open, contrary to some early reports on social media. The company currently has two offices – one in San Diego, CA and one in Austin, TX.

Daybreak’s biggest project in recent years has been H1Z1, which is getting rebranded to Z1 Battle Royale under a “re-formed dev team.” That process is apparently still ongoing.

I can't say exactly but rough guess is about 30%

This is the second major set of layoffs at Daybreak this year, and the company made a similar statement back in April. The company then confirmed “we are realigning our workforce to better position our company for the future. Because of this, we have had to make an extremely difficult decision to part ways with some of our employees across various disciplines at the studio.”