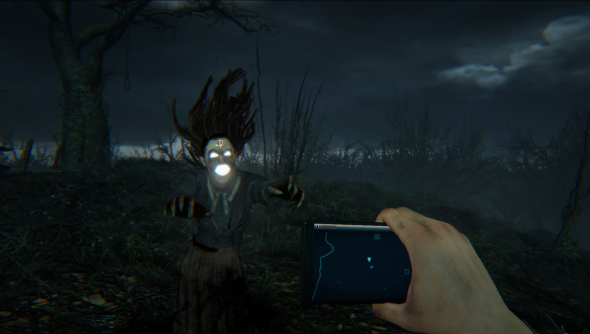 There are lots of things that can go wrong when a dev team is handed a brand new engine, but there’s one in particular that experience has taught Andy Kipling to look out for: overexcitement.

“I would say the biggest risk with the new hardware is going, ‘Hey, look at all these cool new toys, no-one has to deal with five or ten megs of RAM, we’ve got eight gigs, oh my God, we’re going to go crazy’,” said Zombie Studios’ director of production.

So when Zombie’s “close, long-standing” relationship with Epic brought them unusually early access to Unreal Engine 4, the Seattle studio formulated a plan. They’d start off with a “low-fi” project – something that would teach the team the ropes of the new engine, and showcase the studio’s way with box-fresh tech. They’d release it quietly themselves.

But overexcitement was in the air. The world’s press got wind of the fact that Daylight was going to be the very first game released in UE4 – and Zombie’s six-person team grappled with the pressure. Here’s the story of how, with some canny compromises and a lax definition of the word ‘engineer’, they got Daylight finished.

“It was really an R&D experience,” explained Kipling of Daylight. “We’ve got this engine, let’s start messing with it, let’s start doing stuff. We have five or six people who don’t have too much work at the moment, let’s put them on building a game concept, a prototype.”

At the time, Slender’s unnerving frame was loping about YouTube – and Zombie’s then-creative director, Jared Gerritzen, pitched a game that would recapture the novelty of creeping about in the dark with a torch, collecting notes. Unlike Slender’s forest, Daylight’s abandoned hospital would be dynamically rebuilt every time the player started a new game. It would be a self-renewing source of scares.

“We’d wanted it to be an indie title from an indie studio, a low-key viral-esque thing,” said Kipling. “We don’t have a major marketing or PR group or anything like that, we’re just a bunch of developers. We thought we’d put it out there, maybe get it on Steam and go from there.

“Our whole goal was to do something and get it done, and we didn’t care whether it sold well or even what the main specs were.”

But Zombie’s determination to ‘get it done’ brought them more attention than they’d banked on. Daylight became the star of news stories the world over – and soon after its announcement, Atlas approached Zombie to publish the game on the PS4. The project turned into a “massive, rolling snowball that grew ahead of itself”.

“I’d say there was way too much pressure,” said Kipling. “It was something we fretted a lot about internally. It started steamrolling, and the expectations for it really outgrew what we intended to do.”

Zombie were also up against traditional development wisdom – which holds that you don’t try to develop a game in a new engine before Epic, or id, or Crytek iron out the digital kinks. And for a long time, the project didn’t even have access to any full-time engineers.

But the team helped themselves: they built the basics of the game around the parts of the engine Epic hadn’t finished yet. Daylight sports a minimalist UI – displayed across just four icons and the smartphone that doubled as the player’s flashlight – that came about simply because Unreal Engine 4’s UI system was still in development. 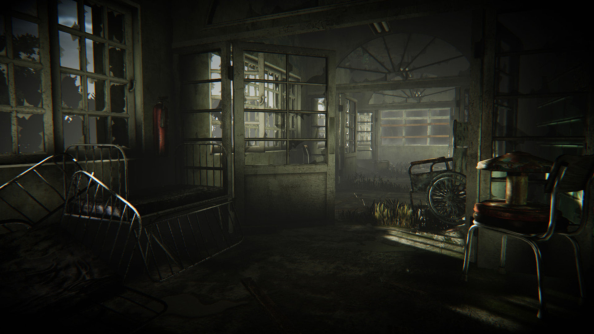 “It was fun from that perspective, because of all the problem-solving,” recalled Kipling. “Really being on the bleeding edge from a technological standpoint was cool for the guys working on it.”

The engineering shortage, meanwhile, was overcome by making absolutely everybody a de facto engineer. Zombie used Unreal Engine 4’s Blueprint system – a scripting tool that allows small teams to test ideas without calling upon the expertise of programmers. Plenty of the puzzles that Daylight’s designers tried there wound up in the game as shipped.

“I know the idea is to prototype and then put it in code, but really we found that there were a lot of things we could put in Blueprint,” said production assistant Liz Lovett. “And our designers were really great about it, they picked it up really quickly.”

In fact, Kipling credits Blueprint with enabling Zombie to finish and release the game without bringing on more staff.

“I’ve always said that game development is really tough because a concept that sounds great in theory isn’t always in actuality,” he said. “We went through three or four iterations of our level generation system, which sounds like a lot and probably is a lot, but it didn’t negatively impact our ability to get Daylight done on time.”

Daylight’s procedurally put-together environments might not have been possible at all without Unreal Engine 4’s capacity for dynamic lighting. Historically, developers have ‘baked’ lighting into levels – placing all of the assets individually in a map before waiting out a ‘cook’ period – which is some cases could last 45 minutes.

Clearly, no lift sequence was going to be compelling enough to encourage Daylight players to wait so long for their levels to be generated. Luckily, however, Unreal 4 has a provision for dynamic lighting that let the game produce light and shadow as it went. 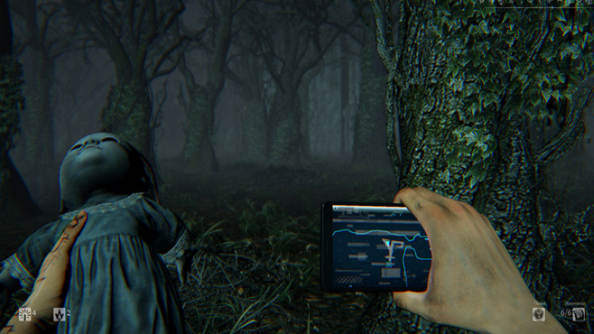 “If you want to do dynamic lighting you have to be very conscientious in your performance,” said Kipling. “But obviously in Daylight there’s a big thing in replayability, and it meant developing an environment on the fly.

“Having global dynamic lighting in the engine, we felt that we could change assets in real-time without having to go through the baked lighting experience.”

All in all, Kipling believes that Zombie had a “simpler and easier” time working on Daylight than “anybody trying to ship on UE3 before Epic”. What’s more, they were “ahead of the curve” in developing on PS4, and were able to scribble a few notes in the Unreal Engine 4 rulebook themselves.

“As we were puzzling through our development there were things that we encountered that Epic hadn’t gotten to yet because they were someplace else on their game, and hadn’t thought about it,” said Kipling. “So we’re like, ‘Hey, have you guys considered this?’. And they’re like, ‘Oh yeah, great’. It was a very cooperative effort.”

It would be nice to write that Daylight was as successful a release as it was R&D. But while critics praised the randomised hospital’s disorienting effect, Slender fever was on the wane – and perhaps a little of that overexcitement had managed to creep into the game’s feature set.

“Maybe, from a post-mortem standpoint, we got ahead of ourselves and tried to do too much,” said Kipling. “Especially as a small focus prototype concept. I think we had to make a lot of compromises in order to get it out so quickly.

“But at the end of the day, I think we hit everything that we wanted to achieve. To ship a UE4 game, and quite frankly to do it before everybody else. I’m actually really surprised that we’re still the only one out there.”

Daylight launched in April this year. But to date, nobody else has released an Unreal Engine 4 game – with the notable exception of Epic’s Tappy Chicken, built by a single artist. Kipling’s theory is that other developers are still playing with UE4’s candy-shop toolset. 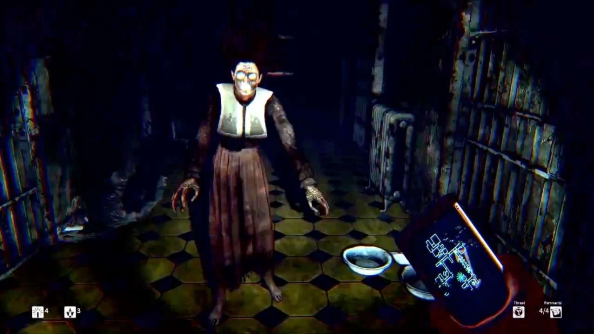 “When we shipped it was a relatively bare-bones type experience, and Epic have added so many great features that people are going, ‘Oh my God, we need to take advantage of this too. Let’s get it into the system’,” he said.

Zombie have already begun work on their own follow-up UE4 projects – drawing on Daylight’s experiments in procedural generation.

“Right away when we started working on our second UE4 project, the Daylight team was able to train guys up quickly,” said Kipling.

“And it’s been accelerated by that community aspect – there’s a more publically-available knowledge base now. At that time it was just what we had experienced internally. But it’s not something that anybody new to the engine from the outside is going to struggle with at this point.”

The work of the UE4 community – despite the pressure and the compromise of Daylight’s development, and his own warnings about overexcitement – made Kipling wish that Zombie had “pushed it to the limit even more”.

“You get caught up in what you’re trying to work on and your immediate problems, and you lose sight of all the stuff that individuals sitting down with the engine knocking out some awesome-looking environments can do,” he said. “Next time we will spend more time exploring those concepts.”

Unreal Engine 4 development is available to anyone for $19 monthly subscription fee.

In this sponsored series, we’re looking at how game developers are taking advantage of Unreal Engine 4 to create a new generation of PC games. With thanks to Epic Games and Zombie Studios.