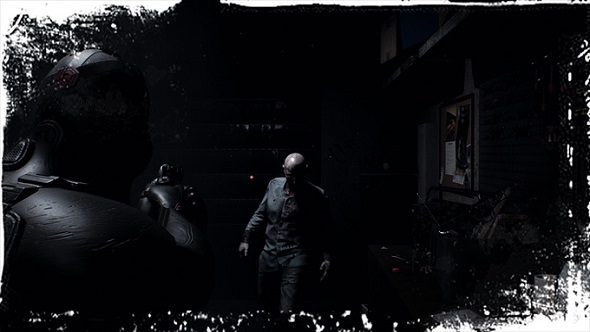 Though it started life as a modern, fan-made remaster of Resident Evil 2, Daymare: 1998 is now on its way to being its own thing. A Kickstarter page has now sprung up, promising old-school survival horror thrills, albeit modernised. The Evil Within and Resident Evil 4 are closer to how it’ll play than Resident Evil 2, essentially.

If you want classic scares, check out our list of the best zombie games.

Former Capcom designer Satoshi Nakai, who worked on Resident Evil 0 and Code Veronica, is helping out on the project, so it has some veteran talent onboard.

Though clearly influenced by older Resident Evil games, Daymare opts for Resident Evil 4’s over-shoulder camera view and lets you move and shoot freely. You’ll still have to be careful with your ammo and watch how much you’re carrying, however.

Its story will let you play as three different characters across its run-time, presumably with their stories crossing over in some way.