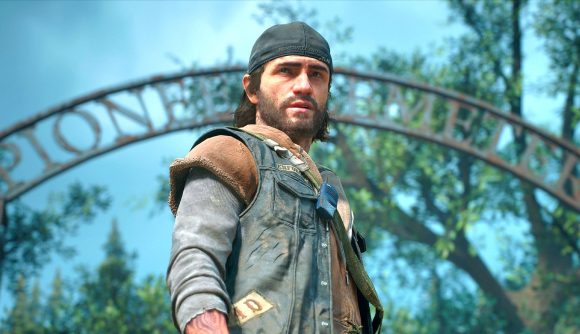 While the chances of a Days Gone sequel appear slim at the moment, we now have an idea of what it could have looked like. Director Jeff Ross has been chatting to USA Today, discussing ideas around continuing Deacon and Sarah’s story, a more dynamic game world, and swimming.

Ross spitballs the idea that Deacon and Sarah are back together but ultimately not happy. He goes on to say that the narrative would have remained “heavy” and “strong”, but don’t fret, the bike would’ve come along for the ride, too.

Ross has other big ideas, too. He talks about his desire to develop the game world’s ecology by allowing bears to dig through trash cans, wolves to roam and hunt, and more dynamic behaviour for allies and enemies. The sequel also would’ve included swimming, as the team cut it from the original game due to an engineering constraint.

“The swimming thing in Days Gone, it’s the worst,” Ross explains. “(Writer and director) John Garvin acquiesced to a certain point and just brought it into the narrative. It gave him an opportunity to have character growth too. I think that’s why he really liked it. 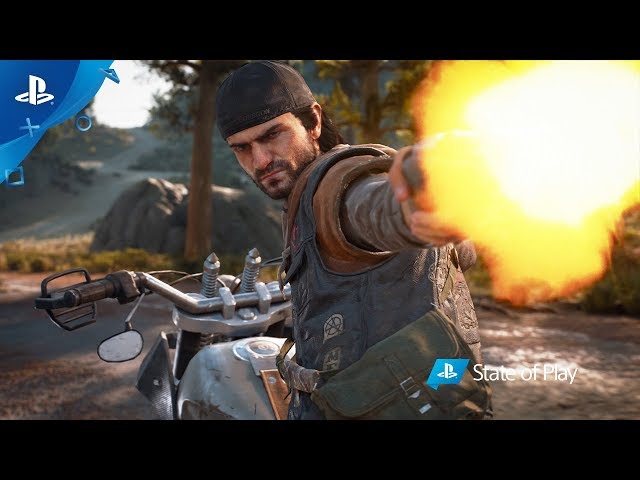 “This character can swim but refuses to, and later makes the decision to do it. There’s a screenwriting principle behind all that. But from a gameplay point of view, I hated it. I’m like, ‘Alright, we’ll figure this out later.’ By the time we circled back around we were probably in the final year when the user testing was coming back, and people were complaining about the water.”

It was previously reported that a Days Gone sequel pitch had been unsuccessful back in 2019, reportedly due to “lengthy” development and “mixed” critical reception of the first game.

In our Days Gone review, we gave the adventure game an eight-out-of-ten score as “the spectacular horde battles and charming characters” make the long wait worth it. If you’re looking for more upcoming PC games, you can follow that link.