August 21, 2019 DayZ has been assigned an MA15+ rating in Australia after concern about depictions of cannabis – which only existed in game files.

Earlier this month, the Australian Classification Board refused to assign an age rating to the zombie sandbox game, DayZ, over its depiction of drug use – which effectively meant it was banned from sale in the country. Developer Bohemia Interactive announced it would change the game worldwide to comply with regulations for Australian release.

It seems the Classification Board is happy with those changes, as the game has now been assigned an MA15+ rating – meaning it’s now fine to sell, as Kotaku Australia reports.

The issue was entirely down to “illicit or proscribed drug use related to incentives or rewards”, specifically down to mentions of cannabis as a usable substance – despite the fact that cannabis as an item or plant crop hasn’t actually been implemented in DayZ yet.

Bohemia previously announced that it will be modifying the worldwide version of DayZ to remove all drug references from the game. According to a statement given to Kotaku Australia, Bohemia says that it didn’t want “to separate Australian players from the rest of the world, since many people play cross-region. We love that DayZ is the place to meet with friends and experience the game without dramatic regional lag.” 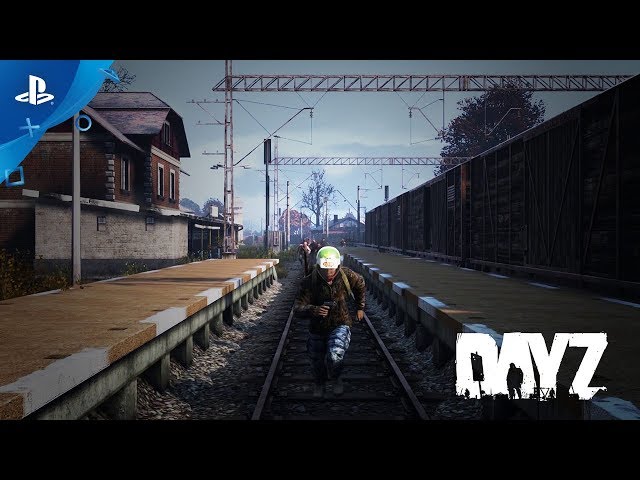 “We are editing the global version of DayZ so it will fit into the Board’s requirements,” the developer explains. “The key objective is to keep the gameplay as authentic as it was, so players are not affected by this change.”

The studio did not specify what changes would be made to either the Australian or global versions of DayZ. Since weed never actually showed up in the game, we might never see an appreciable difference.