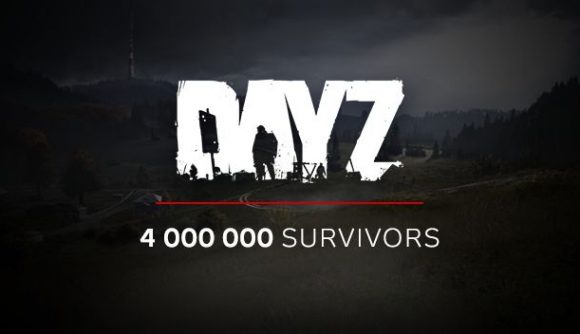 Open-world zombie survival game DayZ has sold four million copies. Developer Bohemia Interactive announced the milestone almost a week after rolling out a major PC patch, which finally prompted it to declare the game had entered a beta phase after its five-year spell in early access.

Bohemia reckons the beta update is a “tipping point” for DayZ and heralds a full 1.0 release “later this year” – not that there’s much of the year left. In fairness, the update does sound pretty huge – it adds base building, private servers, modding tools and Steam Workshop support, and also overhauls NPC AI, vehicles, the map, the engine, and the netcode.

Today’s announcement suggests it has had a commensurate impact on the game’s fortunes, prompting its four-millionth sale. DayZ’s lead producer at Bohemia, Eugen Harton, also claims “we’ve more than doubled our daily active players count after the PC beta”, but he doesn’t say from what to what. A quick look at SteamCharts, however, suggests its population peaked at 12,725 on November 11, shortly after the beta rollout on November 7. Its daily spikes since then have hovered around 9,000 – pretty health compared to the last two years, which have seen the game’s lowest populations since launch in late 2013.

Harton acknowledges this. “The growing excitement is such a welcome change, especially after the last two years that were really tough for us and the community alike,” he says. “It’s always nice to see new players trying DayZ. But what’s probably even more important to me is that our existing community is slowly coming back into the game after taking a break. We have dozens of community servers opening again and experimenting with early mods.” 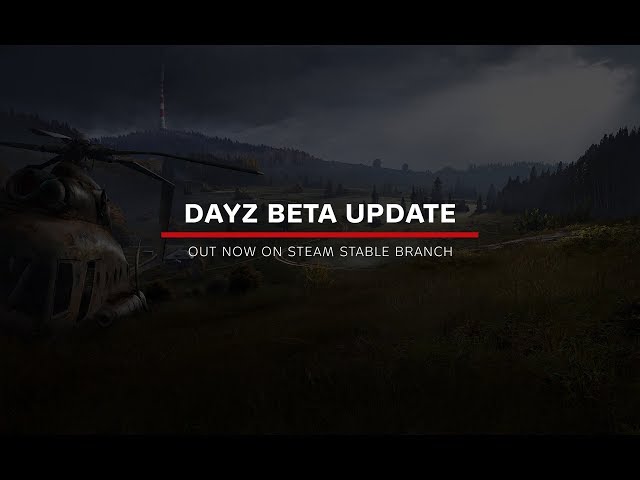 It’s too early to say whether those players will stick for the long term, especially in a post-Fortnite and PUBG world.