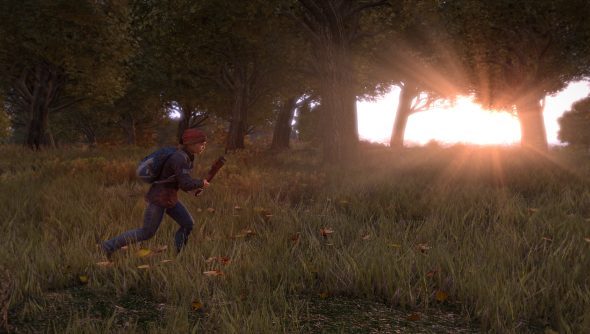 DayZ launched on Steam Early Access on December 13th, last year. That makes it almost a year old, and with the first 12 months of early access development nearly over, Bohemia Interactive has revealed what the next year will have in store for the sociopath paradise. The developer also announced a release window of the first half of 2016.

“2014 has been an immensely successful year for DayZ,” said producer Brian Hicks. “We could have never hoped for so many people to join us for the adventure of Early Access development. As the team looks forward to our goals and features set for 2015, the vision of an open world sandbox where the player creates their own story and experiences comes closer to completion.”

Next year will kick off with the introduction of basic vehicles and, finally, a new zombie AI, and by this time next year, it should have moved into beta. Take a look below for the full roadmap.

Bohemia Interactive explains that the price increase will be part of a gradual change, and it will rise again when the game launches in the first half of 2016 to €39.99/$49.99. The beta version price mentioned above will not be the first price increase, either, as Bohemia intends to raise it after the current Steam sale.