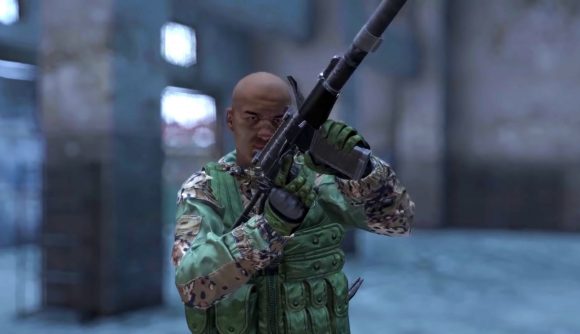 With the release today of DayZ update 1.11, everyone is starting from the start. The OG zombie survival game’s latest patch focuses mainly on under-the-hood stability improvements, but it’s come with a complete server and character progression wipe, meaning it’s Day Zero in DayZ once again.

Developer Bohemia Interactive says the 1.11 patch makes a raft of stability improvements to DayZ, with fixes for zombie behaviour, horticulture, sea fishing, and vehicle interactions, for starters. It also improves server stability and capacity and has fixes for damage triggers – all stuff you expect to find in a stability patch, but welcome changes for sure.

However, there’s a new piece of gear you’ll want to be on the lookout for now that the update is here. It’s the SVAL rifle, which comes with an integrated suppressor and takes 9x39mm ammunition. You can now find the SVAL (which happens to be the Czech word for ‘muscle’) near helicopter crash sites near Chernarus and Livonia, along with the new 20-round magazines for the 9x39mm. Those can also be used in the VSS, by the way. 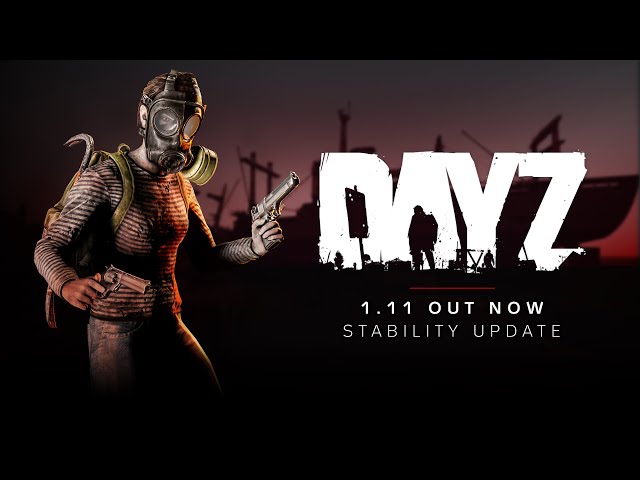 The flipside to all the additions the patch makes is the fact that Bohemia has decided to do a total server wipe – the developer says this will provide a “fresh start into 2021”, but it will also better allow the studio to keep tabs on the updates it’s made to the DayZ economy.

The complete changelog can be found over at the DayZ forums.