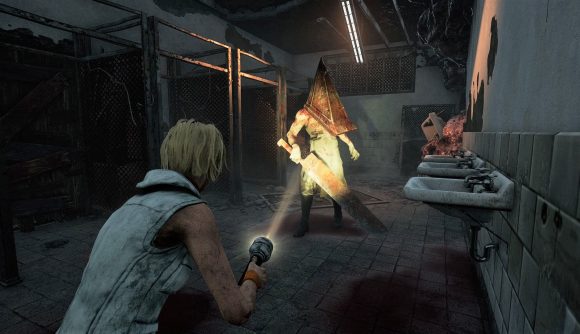 Exciting news, Dead by Daylight fans – cross-play and cross-friends have come to the game. Developer Behaviour Interactive has announced the brand-new features, which will let survivors and killers get together with their pals in-game regardless of platform, arrives this very day.

Earlier this year, DBD producer Stefan Beauchamp-Daniel explained in the horror game’s fourth anniversary stream (included below) that, first, “cross-friends” – one of the asymmetric survival game’s “most asked-for and requested features – was “finally coming to the game this year”. It works via the addition of a “search feature and add friends features”, and will let you find your Dead by Daylight pals from other games and “add them directly to your friends list”.

“On top of that,” the dev continued, the studio was “adding cross-play”, with the feature being “part of the base matchmaking experience” in Dead by Daylight. Now, in a press release, the studio has announced that, as of August 13, “these two features will break barriers and allow the entire community to join the world of the Entity no matter what platform they are on”.

In the previous clip, Beauchamp-Daniel explained that the studio hopes grouping players together across platforms will not only help them match with others closer in terms in of ranking more easily, but also throw something new into the mix, gameplay-wise. 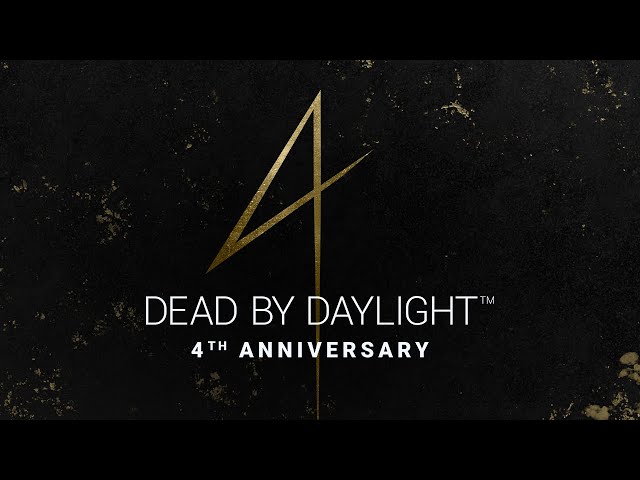 “The Dead by Daylight team worked hand in hand with the platform owners to make this happen,” the studio says. “After four years, millions of players, and countless matches and jump scares, Dead by Daylight is jumping into the future to meet and exceed both the rising tides of industry standards and the wishes of its players.”