Since its launch in 2016, Dead By Daylight has become one of the quintessential multiplayer horror games. Between the dynamic asymmetrical format, in which four survivors try and outrun and outwit a solitary killer, and the quarterly DLC that’s incorporated many of the most iconic properties in the genre, the slash-’em-up is a one-stop-shop for just about any slasher fan.

Predominantly known for licensed and tie-in projects, developer Behaviour Interactive went out on a limb with the concept, putting together its first original work. The studio knew it had a good idea, one with a lot of room for expansion if pulled off correctly, but starting from ground zero on a new IP in an experimental format was, it’s fair to say, a bit of a gamble.

Now, Dead By Daylight’s been rolling out those expansive quarterly updates, which mix licensed and homegrown content, for over three years. As bigger and more lucrative franchises become involved, like September’s Stranger Things DLC, the team credit sticking close to their fanbase, and some key principles, for getting them this far.

“As soon as the game released, we noticed the interest, and we put all of our efforts in there,” Mathieu Cote, the game’s director, says. “We built a much bigger team and we constantly put out new content, and improved the game and listened to the community. The fact that we were very, very close to our players and to our influencers was a big part.” 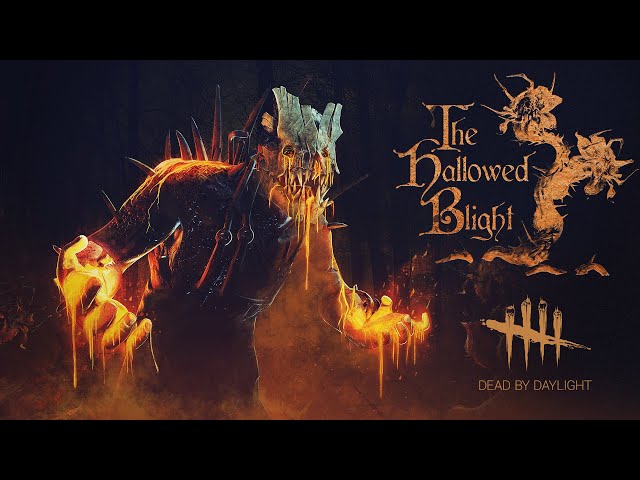 Drawn to the murderous gameplay, what kept players was the very literal terror it would illicit. Rounds of the 1v4 skirmish aren’t so much won as survived, and it’s the storytelling therein that’s the heart of the action.

“Every time they play, there’s these emergent narratives that would happen,” Cote explains. “These moments when you just saved someone bravely from the basement, and then you run and you get caught by the killer, and then your friend you just saved passes you by and decides to not save you and runs away instead. The surge, the intense, immediate gut reaction that you have from this cannot be faked.”

The choice was made early on to focus on making people’s palms sweat and pulse race over meters and stats, drawing on the same emotions as a good horror movie. Balance isn’t a major concern either, building what Cote calls a “chaos system” that eschews precise equilibrium in favour of uncertainty. The maps are procedurally generated, so although patterns can be found, you’re rarely sure of exactly where you are and each character’s powers are made to be disruptive. 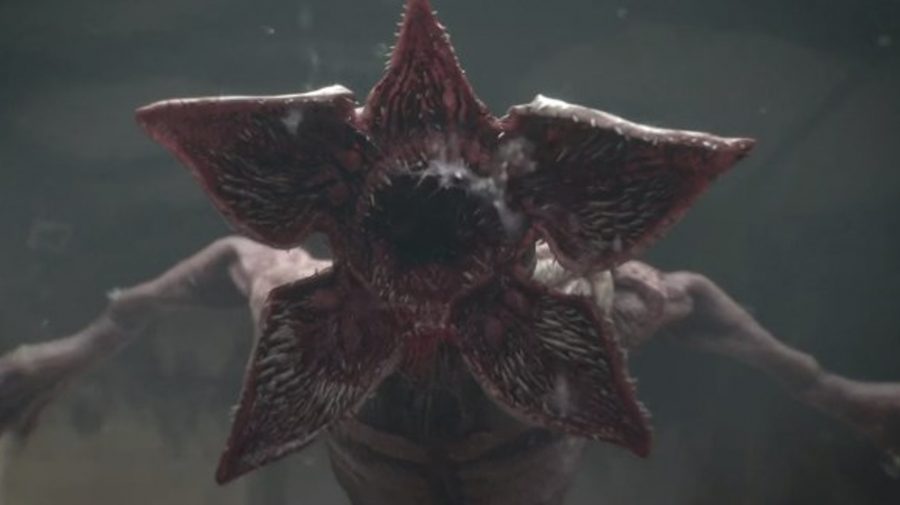 “Every time we put in a new survivor, we try to put at least one perk in there that’s going to break the established strategies and force people to re-evaluate their whole way of play,” Cote explains. “Same with every time we put out a new killer, we try to put in a little something, whether it’s a perk or part of their basic power, that will render a few of the main meta-strategies invalid.”

Community events have consistently sprung up, including competitive play where players vie to be the most ruthless murderer or efficient survivor. Although happy to support and encourage these gatherings, Cote isn't sure esports is the right fit for the kind of entertainment their game provides, believing it's “more of an e-show than an esport”.

An already successful first year was capped off with the Halloween DLC, which added Laurie Strode, Mike Myers, and Haddonfield as playable content. Since then, the likes of Ghost Face, Freddy Kreuger and Leatherface, and corresponding victims and settings, have joined Myers in appeasing the Entity, the overarching antagonist. A robust engine for suped-up murder as is, being a shared universe for the most beloved evildoers in pop culture pushed Dead By Daylight right to the fore-front of survival horror. Cote believes bringing in these outside forces, eight so far in addition to eight in-house creations, legitimized Dead By Daylight, placing their own unique terrors on the same horror pantheon. Movie studios have learned the developers will take appropriate care of whatever ghoul or boogie-man they’re entrusted with. 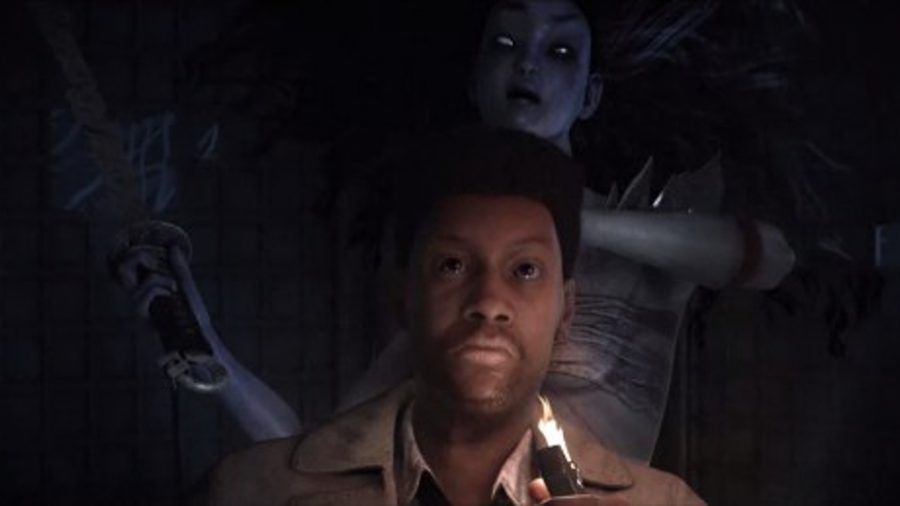 “Lionsgate, with the Saw franchise and Ash Vs. Evil Dead, we’ve established a relationship with them and they are comfortable with us playing in that universe a little bit,” Cote says. “Some others, like Leatherface and Halloween, are more established, legendary, traditional characters. What they can do, what they can look like, what they can be is extremely precise, and we’re fine with that too.”

Still working through an internal shortlist of licenses, Behaviour has become savvy about what gets in and what doesn’t, always thinking about what will improve the universe over a mere marketing bump.

“There are some that have been on the list since day one, and we’re still in conversations with to an extent,” Cote says. “Some have fallen by the wayside because we feel like they’re not big enough to make it into our world nowadays. With something like a Stranger Things, that’s shown that really nothing is too big for us at this point.” He adds that it isn’t all about the next IP for players, either: “We’ve seen time and time again that our own original chapters can do as well as the licensed ones, so it’s really more a matter of the right time and the right presence.” 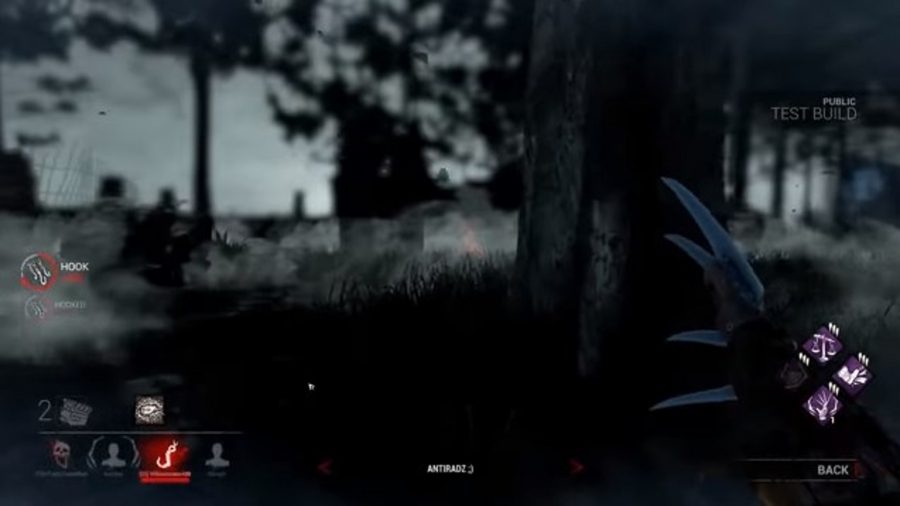 Keeping up with their own growth hasn’t been easy. In 2018, a store was launched for cosmetic items after it was discovered exclusive codes given out at events were appearing on eBay for hundreds of dollars. The end of October will see The Archives opened, containing expanded lore, quests and other additions in the form of regular Tomes. Player feedback has been crucial, not least through Twitch and YouTube, where creators have formed cottage industry around Dead By Daylight.

“It’s a very successful symbiotic relationship because there are hundreds of people on YouTube and Twitch who have made a career out of streaming Dead By Daylight,” Cote points out. “There was even, at some point, support groups for Twitch streamers who were trying to stop playing, but as soon they streamed another game, their viewership would drop.” A small group have been inducted as Fog Whisperers, making them de facto brand representatives.

In Dead By Daylight’s three-and-a-half years, Behaviour has managed to hit almost every launch date of its 16 add-on packs. Such a schedule evokes worries of crunch, an all too common practice in the industry where staff are overworked in order to hit release dates. Behaviour is part of a growing number of studios resolutely against such measures. 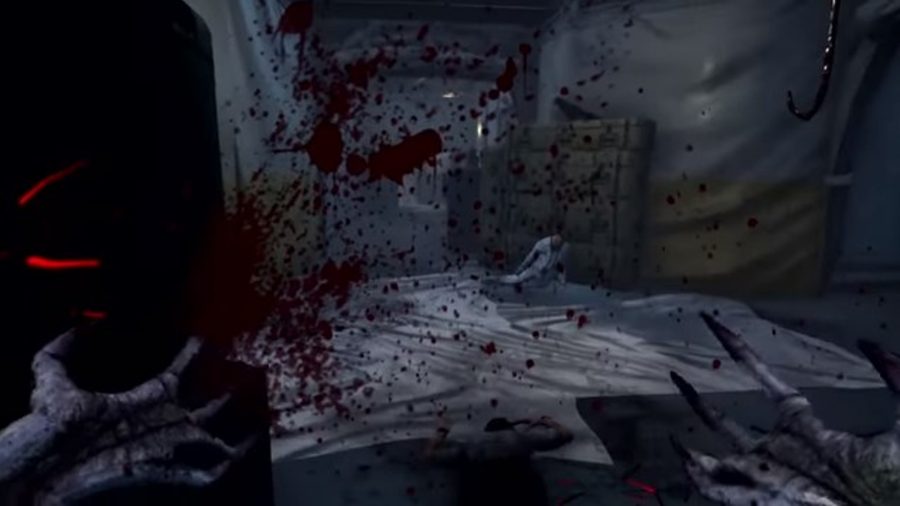 “Whenever someone has to stay more than 40 hours in a week, it’s considered a failure in management. We’ll do it, if it’s critical, if it’s necessary for the quality of the product, if there’s a deadline we can’t miss,” he states. “But we’d much prefer to delay a chapter by a week, which we’ve done, giving us a little time to finish rather than telling everyone on the team ‘you’re staying, you’re coming in on the weekend’. We know that it’s not sustainable. We do have a little bit of overtime, and we do have people who are excited to give a little push, and it’s happened that we’ve told them to go home. It’s not part of the culture at Behaviour. You come in, you do your work, and then you go home.”

Nothing on Dead By Daylight is planned too far ahead. At any one time, anything beyond the next six months is blurry and subject to change. All anyone is focused on right now is getting the Archives up and out, offering more for players and deepening their experience.

“The next big milestone is going to be the Archives,” Cote says. “Not only for the content people are going to get out of it, but also because of the lore it’s going to provide, the new type of cosmetics, and because it’s hopefully going to provide more revenue for us to put even more energy and efforts into the game.”