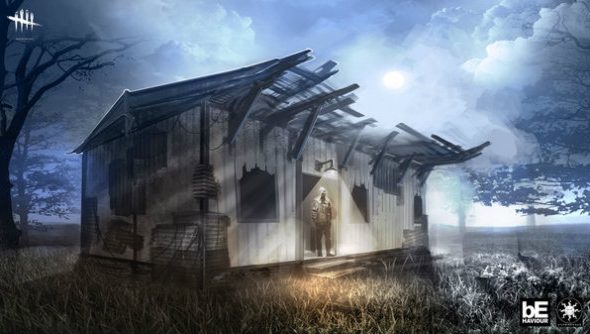 Dead by Daylight, that multiplayer survival game that pits one unkillable killer against a team of four vulnerable civilians, is on offer.

Check out our list of the best multiplayer games on PC for more fun with friends.

In it, you have to use stealth, speed, and cunning to keep your distance from a relentless threat. Or, if you’re the killer, you have to hunt down the other players without mercy and stick them on meat hooks.

It’s meant to be a good laugh, by all accounts. Overall, reviews on Steam are mostly positive, though they’re mixed more recently, citing bugs and connection issues.

The multiplayer title still boasts a healthy playerbase, too, despite complaints that recent patches have worsened the game. You have until March 13 to get it at the deal price.