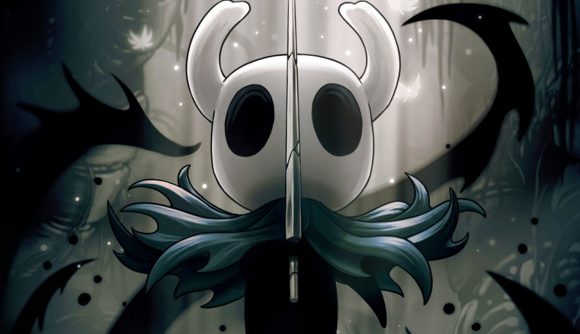 Dead Cells was one of 2018’s biggest indie hits, sweeping up major awards and selling more than two million copies within a year of release, but it seems like its developers aren’t done with it yet. In an interview with OnlySP, developer Steve Filby said that there’s plenty more content planned for the game, as well as plenty of room for a potential sequel.

Filby says that while Evil Empire (the Dead Cells-specific branch of original developer Motion Twin) has “at least two more years of content” planned out for the base game, “you also don’t want to work on the game for so long that you ruin it,” and that “from an artistic perspective, there’s a limit to what we can do.” Either way, however, he reckons that there’s “at least two more years of content for the base game.”

Once they hit that limit, however, the developers seem to have plans to take the game even further, and it sounds like a sequel definitely isn’t out of the question just yet.

“Maybe we’ll make Dead Cells 2 or a multiplayer version of the game. Maybe we’ll do a Dead Cells version of Hollow Knight, a proper Metroidvania game. We have a lot of stupid ideas we could do.”

Filby also floated the idea of future DLC. New content has been discussed, but Evil Empire isn’t sure what format it’ll need to take: “from an economic perspective we’d like to do paid DLC but we have to talk to the community. Ideally, what we’d like to do is an entire different branch.”

Whatever the devs have planned, I’ll be interested to see how the game draws from other indie hits. The original Dead Cells was inspired by The Binding of Isaac, but leaning closer into its Metroidvania roots with something inspired by Hollow Knight would be a bold new direction.