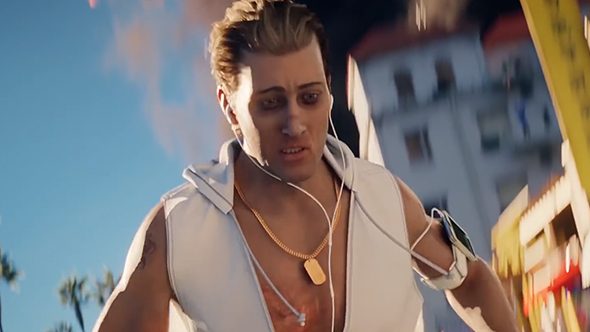 Dead Island 2 isn’t, er, dead just yet. The long-awaited title has been in varying stages of development hell for the past several years, but more recently things have been very quiet. That silence doesn’t indicate a quiet cancellation, though, as a representative for the title says yes, it’s still being made.

The Dead Island 2 Twitter account has been reassuring fans for the past few days that the game is, in fact, still on the way. Such reassurances have actually been going on for months, but there’s been a renewed burst of interest following the launch of the mobile spin-off, Dead Island: Survivors. No, the mobile game hasn’t replaced the proper sequel, but don’t expect concrete details any time soon.

The living dead keep living in the best zombie games on PC.

You can see the repeated reassurances of Dead Island 2’s continued existence on Twitter.

Original developers Techland dropped Dead Island 2 in favor of going with something new with Dying Light, leaving publisher Deep Silver to look for a new studio to develop the sequel. Yager Development, which you might know best as the company behind Spec Ops: The Line, won the contract, but development stalled a few years later.

In 2016, Sumo Digital picked up development, though that wasn’t the end of the weirdness, with the game’s Steam page disappearing a few months later. Deep Silver at the time confirmed that the store removal didn’t indicate the end of development, and it seems the company’s sticking to it after a long period of radio silence.

In the meantime, we’ve already seen more of Techland’s latest sequel than Dead Island 2, and the Dying Light 2 release date may yet hit us before the zombie islander sequel shambles out of its extended stay in the shadows.