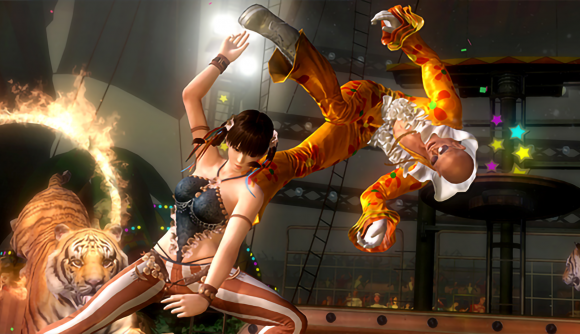 The next installment in the Dead or Alive series will be released on February 15, 2019, Team Ninja have announced. Dead or Alive 6 takes place directly after the events of the previous game, and is set to include many favourite characters from previous games in the series, including the iconic Kasumi and Hitomi.

The popular fighting game last saw a release back in 2012, but has only been available on PC since 2015. The latest instalment has been built on a bespoke engine, and now includes new mechanics such as Fatal Rush and Break Gauge – and has been built with modern standards in mind.

Though the latest news confirms players on Xbox One and Playstation 4 can expect unique pre-order bonuses, such as custom outfits, it’s yet to be confirmed whether PC gamers will benefit from pre-ordering a physical copy of the game.