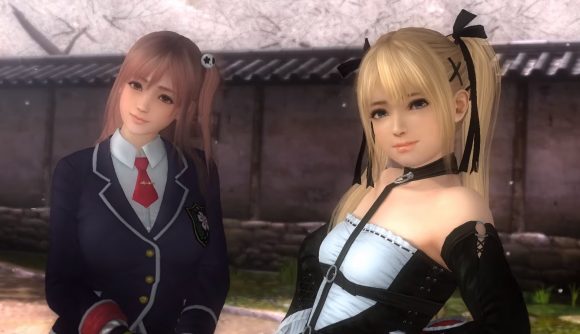 When Dead or Alive 6 was announced ahead of E3, the developers at Team Ninja said they wanted to “make the characters less sexualized.” You wouldn’t know it from the special editions releasing in the Japanese market, however. The ‘Strongest’ edition features an array of accoutrements aimed at lovers of anime filth, including a set of boob – and butt – mouse pads.

That very special collection is priced at ¥25,800, or roughly $230, and offers squishy mouse pads letting you rest your wrist in Honoka’s bosom, between Marie Rose’s butt cheeks, or in the sensitive regions of an as-yet-unannounced new female character. Yes, a new character was just pre-announced by a salacious mouse pad.

You’ll also get a dakimakura cover for the body pillows you have at home which features Kasumi and Ayane, both of who seem to be falling out of their traditional outfits. The collection finally contains five bathroom posters, made for hanging in the wetter parts of your home in case you need something to look at while doing whatever it is you do in the bathroom.

This info all came alongside the Dead or Alive 6 release date last week, though given that this is a Japanese-exclusive release it escaped most English-speaking attention at the time – aside from DualShockers, who translated the apparently forbidden contents of the press release. 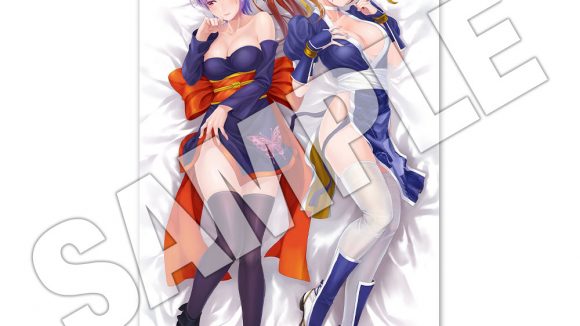 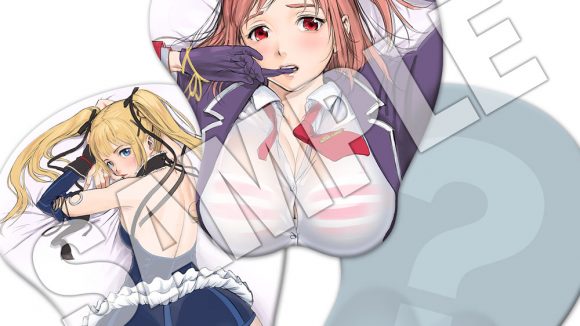 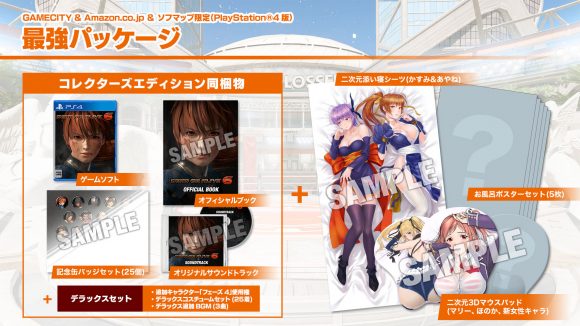 Dead or Alive has traditionally given ample attention to the physiques of its female fighters – which is a euphemistic way of saying that breasts are always front and center. Team Ninja has made overtures at reducing the series’ sexualization going back to Dead or Alive 5, though that approach has tended to fade away after release in favour of mountainous piles of suggestive DLC costumes and new characters like Honoka and Marie Rose aimed squarely at the otaku crowd.

The first Dead or Alive 6 trailer hinted at another stab at that more conservative approach, with art director Yohei Shimbori saying back then that “We wanted to make a more cool and mature Dead or Alive this time, and to that end we made a conscious decision to make the characters less sexualized.”