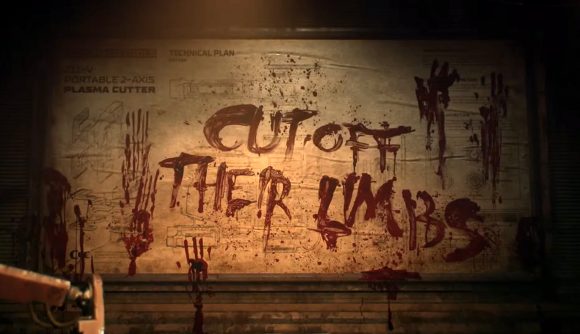 Rumours of a possible remake of the original Dead Space have been floating around for a long time, but were finally validated at EA Play Live last week when the remake was officially announced for PC and next-gen consoles. Now it seems that apart from remaking and updating Dead Space 1, the team at Motive Studios will also be adding cut content from the original game.

In an interview with IGN, creative director Roman Campos-Oriola spoke about how the team were approaching remaking the original Dead Space and the assets they had access to. Interestingly, they explain that the team discovered content that was part of the original level design for Dead Space but was removed – which Motive is now able to put back in the remake.

“We started with the original level design of the original Dead Space,” Campos-Oriola explains. “What’s funny is that you can see some of the iterations that were made prior to ship by the team. In the first chapter, you can see some corridors that they wanted to do first in a certain way, and then you can understand why they changed it for technical constraints or [some other reason].”

Beyond that, Motive will also be implementing lore ideas from Dead Space 2 and 3, and even the animated movies. “There are some improvements that we want to make to the story,” Campos-Oriola says, “not necessarily improvements because those things were not really working in the original, more improvements because of what came after, and we’re like, ‘Aw man, that’s interesting if we could reference that, or if we could make a link to that.” The team is also looking at adding gameplay features from the sequels too, such as Dead Space 2-style zero-gravity segments. 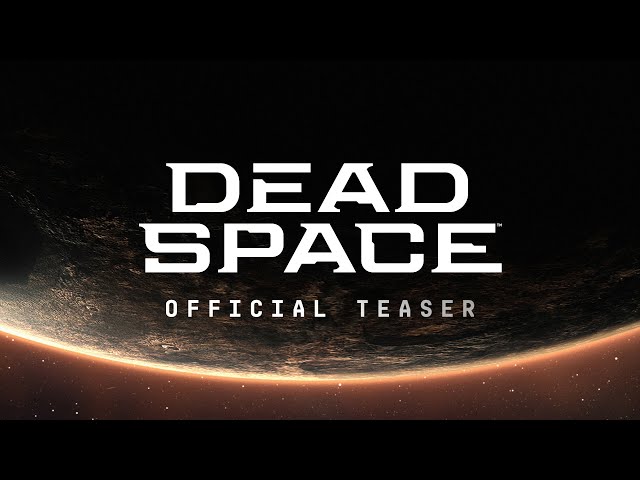 Perhaps most importantly, the team won’t be adding microtransactions and repeating the most infamous mistake that Dead Space 3 made. However, the downside of all this is it sounds like Dead Space is a very long way away. Development is apparently still early, and the teaser trailer didn’t even have an approximate year attached – so we might not even see it in 2022. Until it does, have a browse through some of the best horror games on PC to keep you occupied.