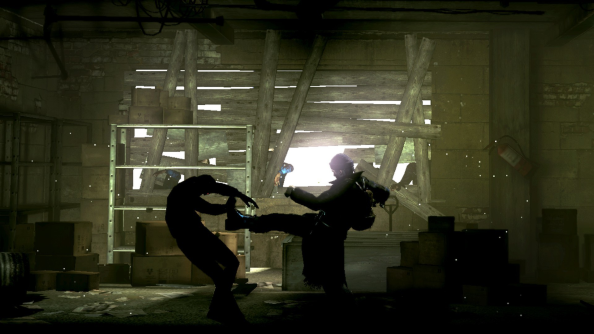 Deadlight might be one of those titles that suffers for an accidental confluence of other game names, but it’s an accomplished work in its own right – a survival platformer, if you can imagine that.

There are atmospheric platformers a-plenty among the best indie games on PC.

If you missed it four years ago then fret not, it’s coming around again: original Spanish studio Tequila Works have collaborated with multi-platform specialists Abstraction Games on a definitive Director’s Cut due in the summer.

The two outfits promise superior controls, new animations and higher resolutions – as well as a Survival Arena mode which extends the game outside of its central story.

Deadlight’s story is that of Randall Wayne, an introverted and slightly paranoid survivor who finds those essential qualities to be of use as he fights his way through a post-apocalyptic 1986 Seattle to find his family. The genre-traditional ammo scarcity, mixed with stealth and platforming segments, ensure that tension is the name of the game. Well: the name of the game is Deadlight, but again, don’t hold that against it.

The Director’s Cut will be $19.99 when it’s released on June 21. Did any of you lot play it the first time around?