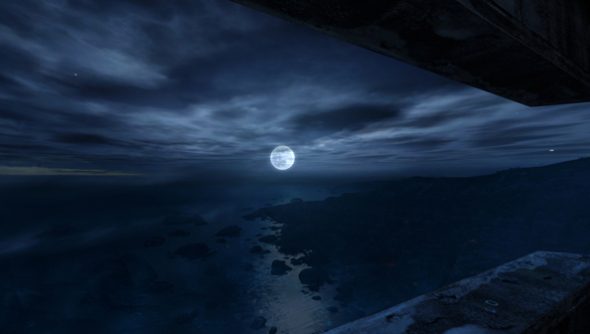 For a while now, players have been able to get a refund on Steam if they’re not happy with a game, so long as it was purchased within 14 days and they’ve played less than two hours. Just the other day, Microsoft announced that they’d be following Valve’s lead, offering the same for Windows 10 and Xbox One digital purchases.

Play our list of the best free games and you won’t need a refund.

The Chinese Room think there’s a better way to do things if retail platforms want to be fairer to those developing shorter, narrative-led experiences, and they’ve been tweeting about it. One example they give is Silent Hill 2, which you can get 50% through in just a couple of hours. Obviously this applies to stuff like Dear Esther too.

The developers started off with the articulately put, “Bit depressed about Xbox jumping on the 2hr refund B******S A******E WHY WHY WHY YOU FOOLS CANNOT SUSTAIN NORMAL TEMPER WTF MODERN CULTURE.”

They then followed up explaining their stance a bit more:

It's REALLY simple. Refunds should operate off a percentage of game completed. Simple, fair, representative. This 2 hour thing is just cock

This approach certainly makes sense for shorter, narrative-focused games. Larger games would no doubt suffer from this approach, however, so it’s still not ideal. Plus, it’s kind of a hard thing to measure – like, how do you even quantify a percentage in something like Elite: Dangerous?

What do you lot reckon? Is there a better way to approach the refund system?