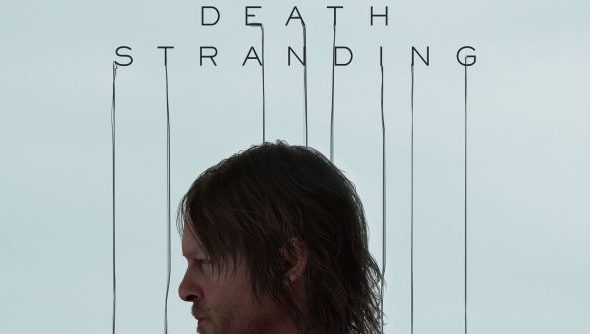 Sony are doing it again. This year’s E3 conference has dropped numerous bombs, but perhaps the most significant is Kojima’s next game, called Death Stranding and clearly using the ideas – and cast – of the cancelled Silent Hills. Norman Reedus stars, there’s a bit where he cuddles a crying baby and it’s hella spooky.

We believe it’s likely to come to PC as it was confirmed that while the first KoPro game would be Playstation exclusive for a time, it would hit our shores – at least that was the plan back when he signed. Whether that’s kept up, or if that agreement was even referencing this game, is unknown, but it’s probable.

The final credits don’t list the other Silent Hills partners – most notably Del Toro – but they could be waiting in the wings or contributing in other ways. It does look mighty depressing on the same scale PT hinted at, with Norman Reedus crying into a deceased infant being a returning motif. The photoshops on that, naturally, have already begun.

More likely to come soon, with Gamescom and noted Koj-friend Geoff Keighley’s Game Awards returning this year. In the mean time, some new images in Kojima’s tweet about it: