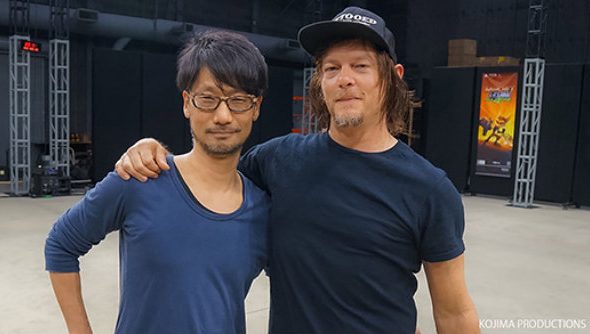 Death Stranding looks weird, eh? All we’ve seen so far is Norman Reedus wake up on a beach naked, cuddle an oil baby who disappears and then stare out to sea at a bunch of dead sea creatures and some floating people. Oh, and everything has an umbilical cord. It’s probably about purgatory or something. Norman Reedus clearly breathes through photosynthesis. You know the drill.

If you have no idea what I’m talking about, check out the teaser below:

That teaser trailer was created through photogrammetry, which took pictures of the floppy-haired The Walking Dead star from every angle, with hundreds of photos taken to capture his body, expressions, hands and everything else (no, not that – probably). 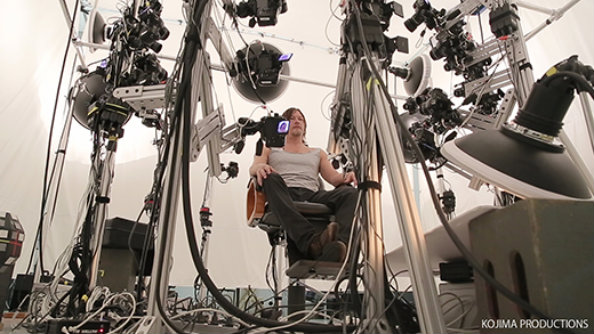 Norman Reedus’s performance was then recorded through performance capture, with even virtual cameras used as a reference point for the actor. 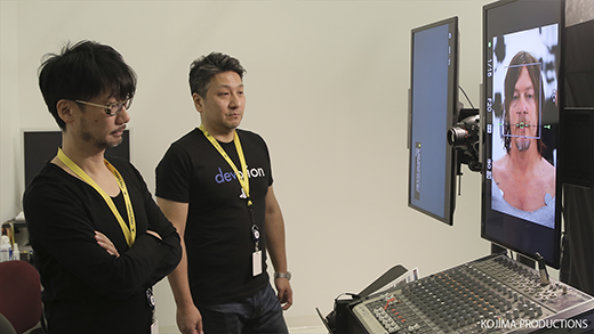 Once that was all done, the footage and images were taken back to Japan where they were translated into the game engine, which is curious, as Kojima says he hasn’t settled on a game engine yet. Perhaps the game will look nothing like this at all then.

Anyway, here’s that picture I promised you of Reedus holding a fake baby: 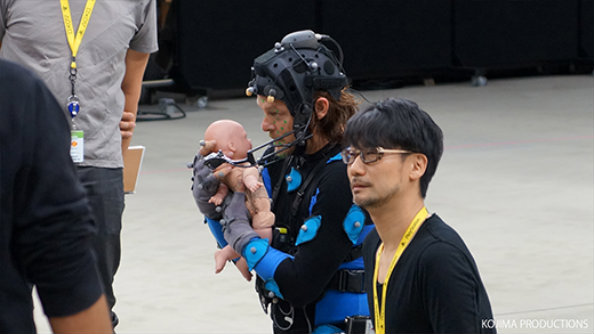 There are more images over on the Kojima Productions site.