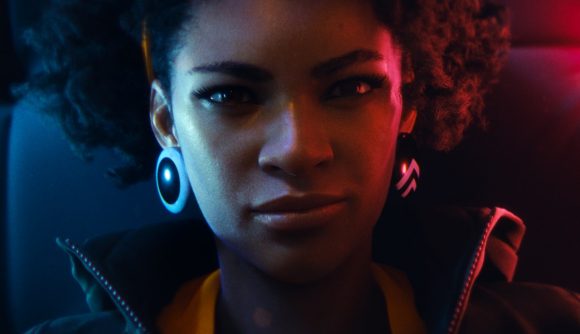 August 18, 2020 Arkane Lyon has delayed Deathloop’s release date into the second quarter of 2021.

The studio behind Dishonoured has pushed the release date of its upcoming game Deathloop into 2021. Arkane Lyon revealed the news on Twitter (below), explaining that working from home due to COVID-19 has meant that development has taken longer. We don’t have a new, exact release date, but Arkane does say that it’s trying to get the game out in the second quarter of 2021, which means it should land somewhere between April and June if all goes to plan.

“Our ambition for Deathloop is to deliver a signature Arkane game that takes you to never-before-seen places in a stylish new world,” the developer says. “At the same time, the health and safety of everyone at Arkane Lyon remains our top priority. As we’ve adjusted to work-from-home, we’ve found that delivering this new and exciting experience, at the polish and quality level that defines both an Arkane game and a true next-gen experience, is taking longer than usual.

“This extra time will allow our team to bring Deathloop’s world to life with as much character and fun as you’ve come to expect from our team,” Arkane wrote. “While we know this is the right decision for Deathloop, we share your disappointment, and apologise for making you wait even longer.”

Deathloop was initially revealed by Dinga Bakaba and Sebastien Mitton from Arkane Lyon at Bethesda’s E3 conference in 2019. As the first trailer reveals, it takes place in a “time of madness” on the fictional island of Blackreef and features “an eternal struggle between two extraordinary assassins”.

To the community, an update on DEATHLOOP: pic.twitter.com/XveoG6AgoT

You’ll be able to “explore stunning environments and meticulously designed levels in an immersive gameplay experience that lets you approach every situation any way you like.” You’ll be hunting down targets “all over the island in an effort to put an end to the cycle once and for all.”

Deathloop also got a gorgeous trailer at the Playstation 5 reveal, which you can check out below:

All told, it looks like Deathloop features all the classic gameplay and level design from Arkane that you’d hope for – we certainly think it’ll be worth the wait. In the meantime, though, you can check out our new PC games list if you want something to play in the meantime.