Deathloop was originally meant to be a launch game for the PlayStation 5, but the launch date was pushed back to a vague spring 2021 release window. A more precise Deathloop release date leaked earlier this week via the PlayStation store, and now Sony has confirmed it.

Deathloop will launch on May 21, 2021, as the official PlayStation Twitter has confirmed, following a leak on the New Zealand PlayStation Store. The listing naturally only references the PS5 release, but the PC version will launch the same day, as well.

Dishonored studio Arkane is developing Deathloop under the Bethesda banner, and the game’s PS5 exclusivity – at least on consoles – was decided before Microsoft added Bethesda to its collection of first-party studios. Xbox chief Phil Spencer confirmed to Bloomberg a few months ago that Deathloop will still be a timed PS5 exclusive before heading to Xbox Series X. (Not that it matters for us PC players.)

If you’ve missed out on what Deathloop is all about, check out the trailer below. It’s got style for days. 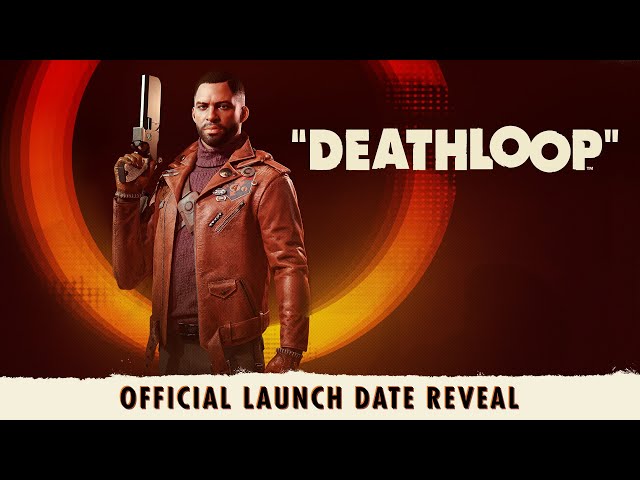