“It’s a hectic day because we’re moving out of our old studio office,” KeoKeN Interactive CEO Koen Deetman tells us. “They’re going to demolish our building. We needed to reach the release of the game first, so that’s the reason we waited so long. Our internet was lost last week. If we don’t move this week we can’t continue.”

A doomed building is a fitting setting in which to make Deliver Us The Moon, the story of one astronaut’s last ditch attempt to escape a climate-ravaged Earth and colonise the moon for the sake of humanity.

The development of this ambitious game, put together by a small team in Unreal Engine 4, has at times been just as desperate.

It’s paid off, however. Thanks to an authentic take on exploration outside the atmosphere, and a commitment to the kind of archaeological storytelling that makes Gone Home and Fallout 76 tick, Deliver Us The Moon has been well-received. Well, all of it apart from the ending. But we’ll get to that in good time. 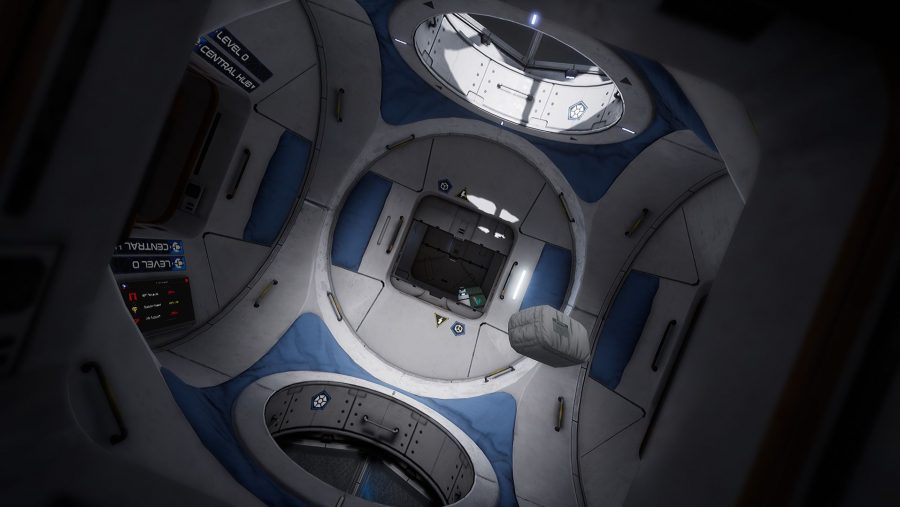 KeoKeN Interactive is based in the Netherlands, and fueled in part by a frustration that its homeland isn’t known for bold gaming productions. “We have one big developer here, Guerrilla Games, which is doing triple-A titles like Horizon Zero Dawn,” Deetman says. “But there’s not much else. I miss that kind of ambition in developers. I was looking for an engine that could give me that.”

Unreal Engine 4 proved to be the solution. “The graphics engine is doing a lot of things for you,” Deetman recalls. “When it was still a prototype, it already looked very good, with a team of seven people back then.”

The team’s approach to punching above its weight continued throughout development. When it came to putting together Deliver Us The Moon’s anti-gravity sequences, plenty of experimentation, research, and iteration ensued. At first, Deetman hoped for a third-person view so that you could witness your astronaut floating through the void – but clipping issues abound, and the task was too great for so small a studio.

I spoke to astronauts who would get lost in the ISS

Instead, KeoKeN plumped for first-person and drew inspiration from plane simulation, so that Deliver Us The Moon captured the six degrees of freedom often referred to in that genre.

“I’ve seen a lot of versions of zero-g, and if you want to turn upside down, the speed is super important,” Deetman says. “When it was at a high speed it was very responsive, but it was also very nauseating for some people. That was a real test to make that work.”

Level design was another tricky problem, as the team wrestled with the quirks of a space station’s unusual relationship with gravity. “I even spoke to some astronauts, and they said they would turn a corner in the ISS and be lost themselves, because sometimes it can look so different from another angle,” Deetman says. “That’s the same issue we encountered with designing this level.

“I remember my level designers had to move the entire level 45 degrees, and they had to develop it that way. So they were constantly looking at it from the side, and it was really hard to maintain certain visuals.” 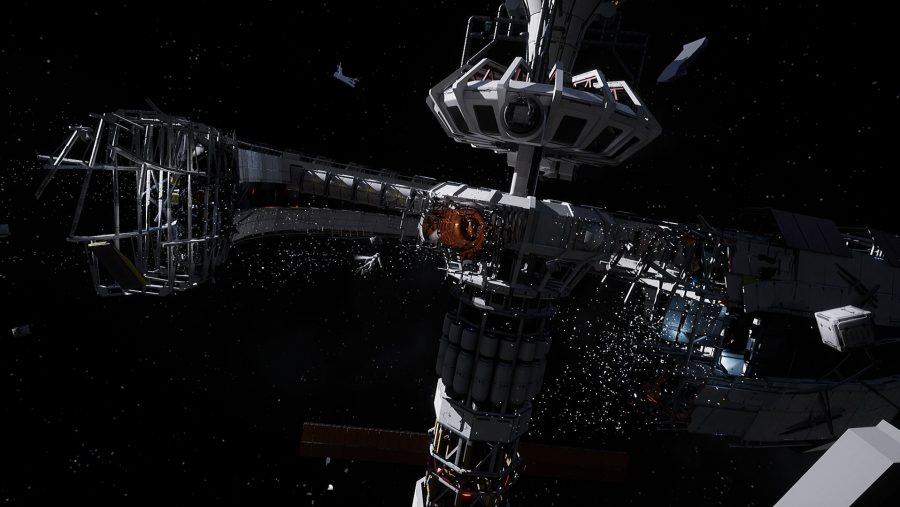 It’s remarkable that Deliver Us The Moon was made at all. During its creation, KeoKeN split up with its publisher, shrunk back down to ten people, and faced some very difficult decisions.

I created this project, and I also had to learn how to close it down

“I worked with a couple of producers on this game, and they told me that at Ubisoft there’s a moment where people called the Closers come in,” Deetman says. “They take your task list and say, ‘Half of this is going to be deleted’. We had something like that – I took that role as producer together with my brother. It’s really tough, because I created this project, and I also had to learn how to close it down. That was tough, because you get a lot of angry employees.”

In order to get the game done, Deetman and his game designers made the call to lop off its intended ending. “That was because we had to make a decision about what was achievable in a certain time frame as a small developer,” he says.

Turns out, however, that Deliver Us The Moon’s players are very keen on getting resolution to its story. “People really want that in,” Deetman says. “We need a bit more time for that. We’re working really hard on the expansion of the end of the game.”

Hence this last desperation mission, as the team’s office folds up around it, to get it done: “We just have to finish it.”

Deliver Us The Moon is out on Steam. Unreal Engine 4 development is now free.

In this sponsored series, we’re looking at how game developers are taking advantage of Unreal Engine 4 to create a new generation of PC games. With thanks to Epic Games and KeoKeN Interactive.