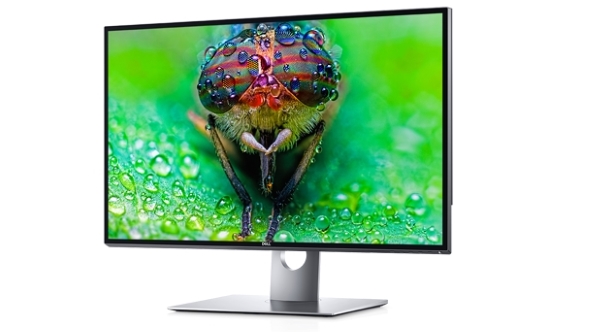 I’m still bitter about Dell killing their $5,000 30-inch 4K OLED monitor, but they’re trying to salve the pain by releasing another $5,000 monitor. This time though their UP3218K comes with double the K-count and four times the resolution.

We’re going to guess your current rig would struggle at 8K resolutions, so here’s our pick of the best gaming monitors that won’t slow your PC to a crawl.

The Dell UltraSharp (that moniker really is getting ever more accurate) UP3218K is a 32-inch professional-level screen with a native resolution of 7680 x 4320, or 8K. That means it’s got four times the resolution of the current 4K screens on sale today, with over 33 million pixels versions 4K’s 8 million.

In short, that would make today’s graphics cards weep silicon tears trying to match the 60Hz refresh rate you’d need to try and nail the sort of smooth gaming we’re only just now seeing with modern GPUs at 3840 x 2160.

Which is why Dell are starting the 8K train running with the professional crowd onboard. The extra resolution will make dealing with high resolution images and video content far easier for the creative types and Dell will be calibrating this beauty so it comes out of the box ready to roll.

It’s available to buy now, though it’s not due to ship, according to the Dell product page, until mid-April. 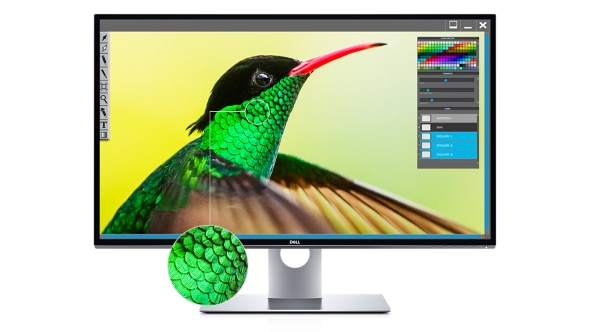 For everyone else though it’s a monitor you’d give offer best Gallic shrug to and move on. At ‘just’ 32-inches across you’re not really going to be getting the most out of the extra resolution on offer. It’s like having a 24-inch 4K monitor, almost entirely pointless. There’s also the fact that getting content running at 8K will be a chore and kinda tough to track down.

And you’re not just paying the price in just cash either, there will doubtless be an iron price to pay for being an early adopter of an 8K screen (which needs two DP inputs and, as Ian at Anandtech says, sounds like it will be a pair of IPS panels electronically stitched together). Resolution also isn’t the biggest deal in screen tech at the moment, high-refresh rates and high dynamic range are the two buzz-phrases in monitron-land right now and this will never have access to either. 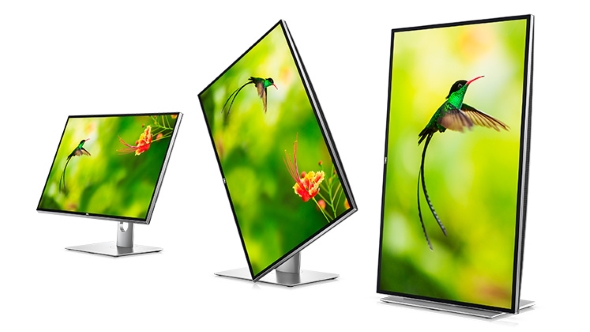 Ah, but it’s lovely. Look at it there, cartwheeling away with its anti-reflective coating and flush bezel. If only Windows was a bit less of a chore with high DPI panels…