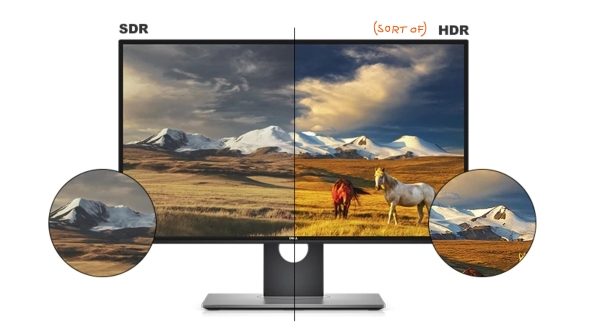 Dell’s new U2518D monitor is the first display to feature their inaugural ‘Dell HDR’ feature. Around $500 for an HDR panel isn’t too shabby, right? Except, it’s not really true HDR…

Do you want all the bells and whistles, or just a well-priced, dependable monitor? Either way, you’ll find plenty to gawk at in our guide to the best gaming monitors.

The U2518D package gets you a 25-inch IPS screen with a 1440p resolution, a 60Hz refresh rate, a skinny InfinityEdge border, DisplayPort connectivity, and, most intriguingly, a feature called ‘Dell HDR.’

The ‘Dell’ prefix is the key qualifier here, as, despite first appearances, the U2518D doesn’t actually have HDR tech in the traditional, non-marketing baloney, sense. Dell themselves mention on their product page that “Dell’s HDR feature has been designed with a PC user in mind and supports specifications that are different from existing TV standards for HDR.” So what’s different? 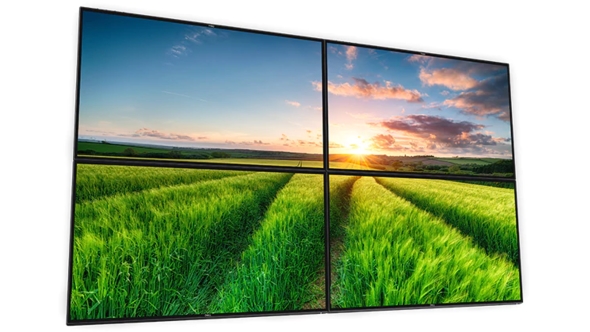 When manufacturers talk about HDR (High Dynamic Range), they’re essentially referring to tech capable of displaying a broader range of colours, brighter whites, and darker blacks than traditional displays. This leads to better contrast, a wider colour palette, and greater possible definition at the extremes of both light and dark. HDR10 is the most common form of HDR content available at the moment, and the one most likely to push PC HDR gaming, but to make it pop you need a compatible display. The trouble is, while Dell’s new panel claims to let you play HDR10 content, it’s far from getting the best out of it.

The brightness on the U2518D is lower than we’d expect from an HDR display. The 350 nit maximum brightness the panel sports is more reminiscent of a regular monitor than the bastard-bright 1,000 nits other HDR panels – like Dell’s own UP2718Q – are rocking, which means it’s not going to be able to achieve that beautiful contrast HDR is famous for. 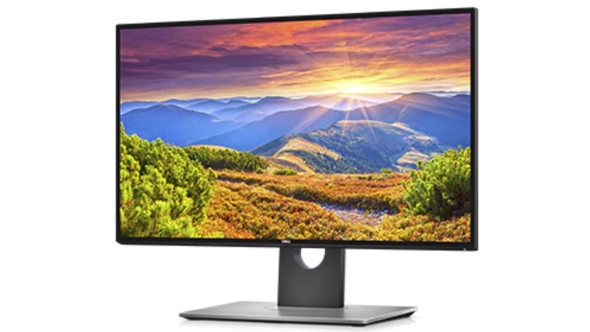 HDR10 content uses a wide range Rec. 2020 colour space. The U2518D uses the older (and narrower) Rec. 709 colour gamut, meaning it can’t reproduce some of the colours HDR10 content is pushing at it, and, combined with the lacklustre brightness, you’re not going to get anything close to ‘true HDR’.

The problem is, the ‘HDR’ abbreviation can still be used for products that aren’t rigidly adhering to a particular standard – just like HDR content branches off into sub-versions such as HDR10, HDR10+, and Dolby Vision, monitors designated ‘HDR ready’ can vary wildly in spec. That’s why it’s currently incredibly important to triple-check the specs on that HDR monitor you’ve been eyeing up before you drop $500 on it. Or maybe just wait until final PC HDR standards are set in stone.