The past decade has been a testing time for fans of the Desperados and Commandos games. It’s been 12 years since Desperados 2, and 15 years since the last proper Commandos game. If you’ve been looking for a new take on that strange blend of isometric perspective, real-time tactical play, and squad of mixed ability characters the pickings have been slim.

It wasn’t until 2015’s Shadow Tactics that, finally, another developer took on the mantle, throwing samurais at the underserved genre. And now that same developer, Mimimi Productions, is staging a larger comeback, having sneaked into THQ Nordic’s licensing department, and climbing into the Desperados saddle.

Slated for release next year, Mimimi is working on a full Desperados sequel: Desperados 3. We’ve seen it in action and it’s gloriously familiar, like getting a new bowl of Spaghetti Western.

The Desperados games stood apart from the Commandos series by putting its characters in the limelight – while Commandos had a varied cast of heroes, you never learned much about who they were. Desperados, on the other hand, told the story of gunslinger Cooper, and the likes of explosives expert Sam Williams, safecracker physician Doc McCoy, and gambler Kate O’Hara.

Desperados 3 won’t bring them all back, but Cooper will, at least, be on your team once again. He returns with his six shooter, silent throwing knives, and the classic coin flip – a tool to lure guards away from their post. 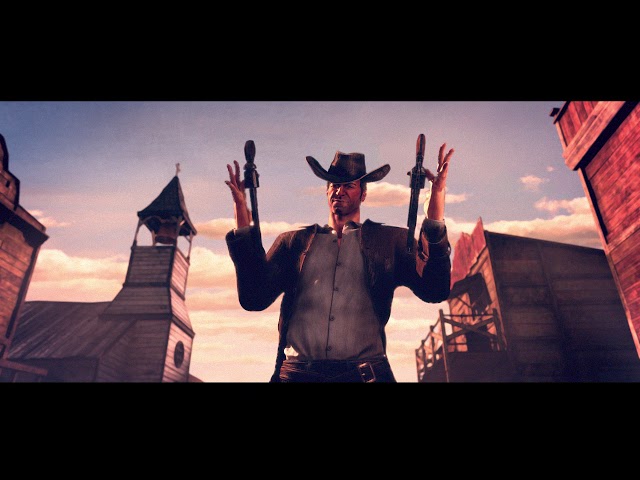 Joining Cooper is a new character, a Mexican trapper Hector who lugs around a giant bear trap on his back that, with the help of a whistle or Cooper’s coin toss, can lure enemies into its metal teeth.

Over the course of the game you’ll fill out your team with five members, each of them bringing a powerful set of abilities. 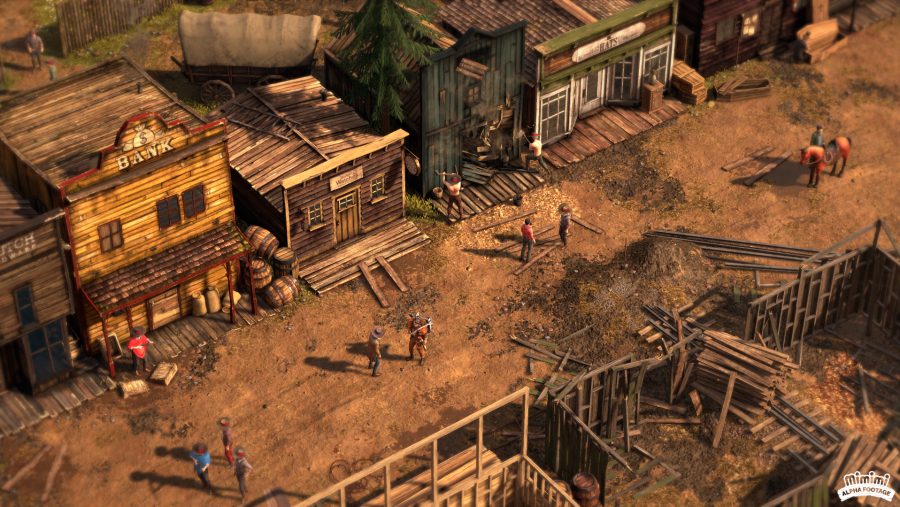 We’re shown two levels of Desperados 3 and they’re both vast and richly detailed. The first is a classic frontier town – there’s the familiar thin wooden frame buildings, steepled church, cattle pen, and, of course, a brothel. This isn’t a series to lean away from stereotypes. Many of the buildings are covered in scaffold because, straight through the centre of town, men are building a railroad. They’re tearing down what looks like homes and general stores to make way for the train, and judging by the incidental dialogue of the NPCs populating the streets, no one is happy about this.

That’s why you’re in town, to kill McBane – the man behind all this construction. He’s not the only target on the list, there’s also the cattle rancher Jarvis, and the owner of the brothel.

While the town is a single level you’ll need to take out these three targets, each found in different corners of the settlement. All three are heavily guarded and, while your team can hold their own in a fight, it’s made extremely difficult to take on in a full-frontal attack. Instead, it’s down to you to unravel the defences surroundings these targets and find a way to pierce through to the heart of their strongholds. 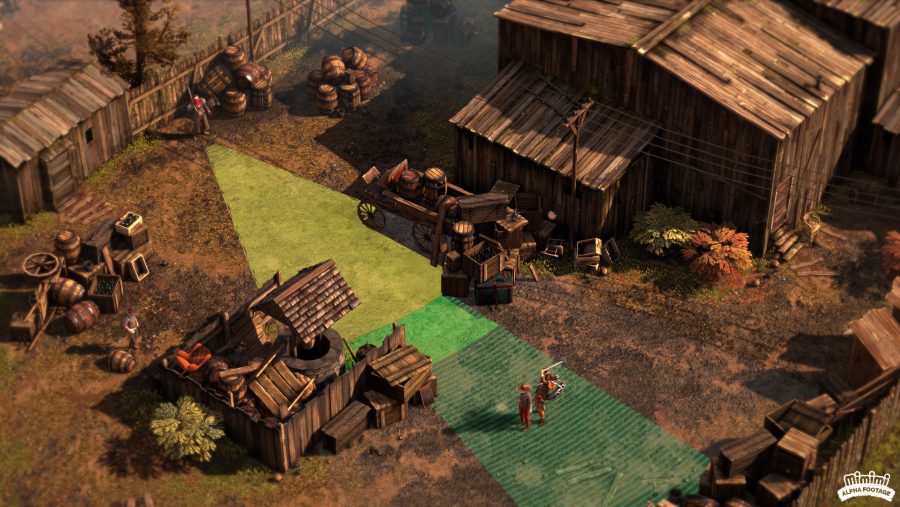 In the case of the brothel owner, she’s hidden away upstairs behind guards and girls who will set off the alarm if they spot anyone who shouldn’t be there. We instead break in through the yard behind the brothel. Our desperados have to stay out of sight by keeping low and moving from push to bush. You can click on any NPC in the game world to show their sweeping vision cone. The cone is split into two segments, if you walk into the half closest to the NPC you’ll be spotted immediately, but if you crouch walk through the more distant half then you can pass through unseen.

Sometimes you can’t just slip past everyone, though, and will have to take out some of the guards. You can use Cooper and Hector’s more violent tools, or opt instead to simply sneak up behind and punch them, knocking the hired muscle out cold. Tie them up, hide them in a bush (or throw them down a well) to keep them out of sight of their companions.

The desperados sneak through the yard and, rather than enter the brothel directly, kill the owner in a full-on attack. After, they enter the kitchen downstairs, and dose the brandy barrel with laudanum. We heard from the girls talking loudly on the balcony in the main street in front of the brothel that the owner is a heavy drinker. Poisoning the barrel is a way to take out the owner quietly and without raising too much suspicion. It all feels a little Hitman and that’s no bad thing. 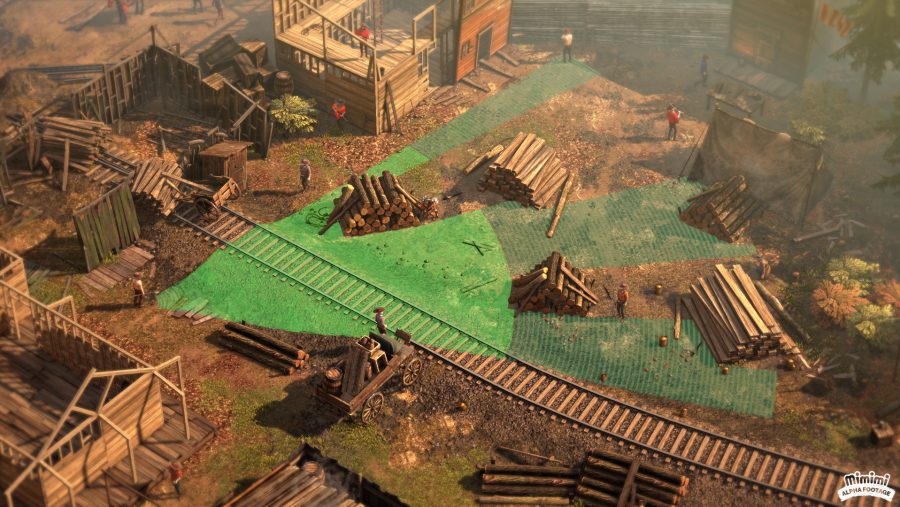 The second level was in a less polished state but it was significantly larger, requiring a full team of desperados to tackle. Set in a Mississippi swamp, you’ll have to consider environment effects like footprints and splashing footsteps that draw attention when moving around. The level is so large that your team enter the space and split up, arriving from different entrances, needing to join up after sneaking and fighting through a lot of guards.

Desperados 3 is due out next year so there’s still a ways to go before we can slip into our old hat and cowboy boots, but the series is in safe hands with Mimimi. We’re a big fan of the Desperados series and what we saw looked like a natural sequel. With the news that Kalypso has picked up the Commandos games for a new sequel, we’re finally seeing refreshed life in this odd subgenre of real-time tactical games.