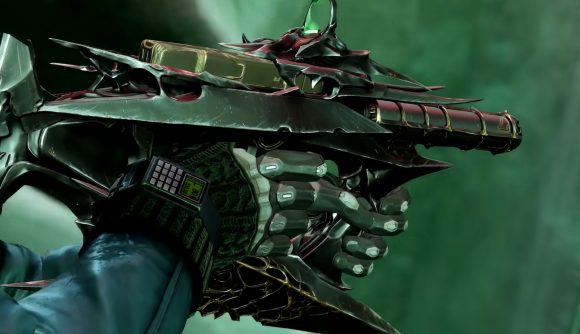 “We’ve got more Destiny coming this year than any other year before,” assistant game director Robbie Stevens says in the new vidoc for Destiny 2‘s upcoming Witch Queen expansion. “It’s one of the most ambitious releases we’ve ever put together, and the team is firing on all cylinders.”

As usual, the pre-expansion vidoc provides a lot of summary and philosophy for Destiny’s upcoming content, though not a whole lot of crunchy detail. We do know that season 16 is officially called Season of the Risen. Launching alongside the Witch Queen release date on February 22, it’ll have us working alongside Caiatl and the Cabal against Savathun and the Lucent Hive.

The season will bring us eight new exotic weapons, including the Osteo Striga SMG, which fires swarms of tiny homing projectiles that explode in a poison burst. A new exotic machine gun can fire a barrage of 20 homing missiles. Each class is getting their own exotic glaive, too.

You can get the full overview in the video below. 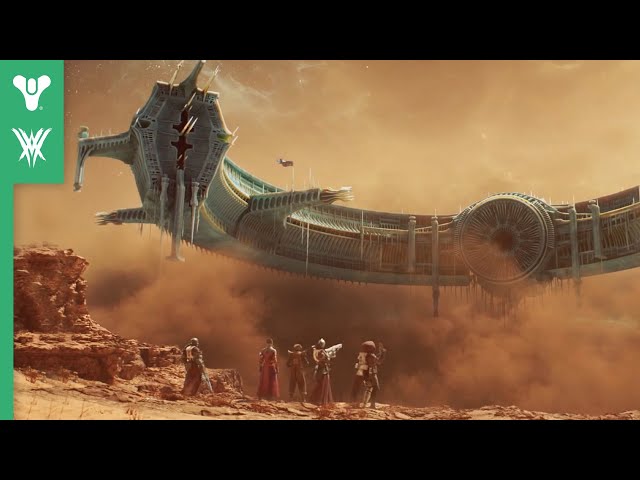 Bungie’s got big investment coming in thanks to Sony’s planned buyout of the company. Both companies have committed to keeping Destiny multiplatform, and Bungie says its broad plans for the game’s next few years remain unchanged – though the studio is hiring more people to help its growth.