Destiny 2: Beyond Light’s Deep Stone Crypt raid has only been open to players for a couple of days now, but one fireteam has already defeated its final boss… as a three-stack. Note: raid mechanic spoilers ahead.

The firetrio which featured Twitch streamers Sean ‘Gladd’ Gallagher and ‘AyyItsChevy’, as well as ‘Aoterra’ – a member of Luminous’ ‘World First’ Deep Stone Crypt clear team – cut the encounter extremely close after having failed a plethora of times beforehand. In fact, from Gladd’s point of view we can see just how close the victorious run was by the fact that he had run completely dry of ammunition, resorting to fisticuffs to help finish the boss before the team was wiped out.

Throughout the fight we see the three musketeers playing hot potato with nuclear cores before depositing them. The margin for failure here is incredibly slim, with each core inflicting a scaling debuff on the Guardian handling it. Should any of the trio dawdle for too long while in possession of a core, then their light fades away and the squad wipes. As such, the team’s communication when timing handovers has to be crisp.

We also see exceptional gunplay from all three players’ POVs, as those yellow critical hit numbers appear above enemies where their heads once were more often than not. Indeed, throughout the run you cannot help but admire the sheer amount of skill involved in making it happen. 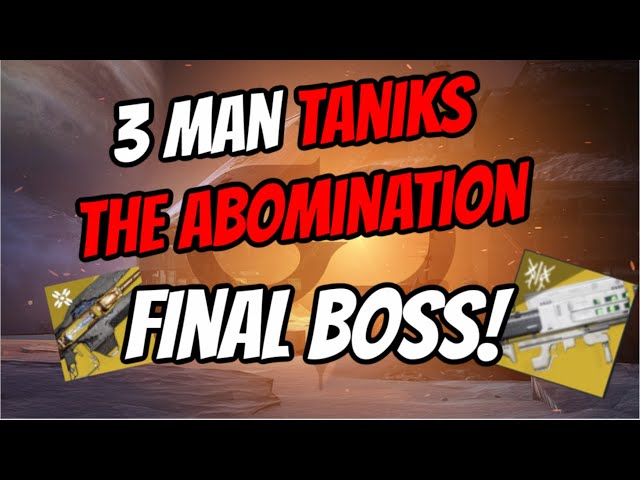 For Gladd, this isn’t the first impressive feat achieved by himself and his compatriots since the Deep Stone Crypt welcomed in players. On November 22 he posted a video showcasing himself – part of a full six-Guardian fireteam this time – defeating the final boss in a single damage phase. The quite frankly ridiculous amount of damage dished out from Gladd’s end was achieved with help from the legendary kinetic shotgun Heritage – one of Deep Stone Crypt’s new reward weapons – as well as the First In, Last Out shotgun, and exotic grenade launcher Anarchy. 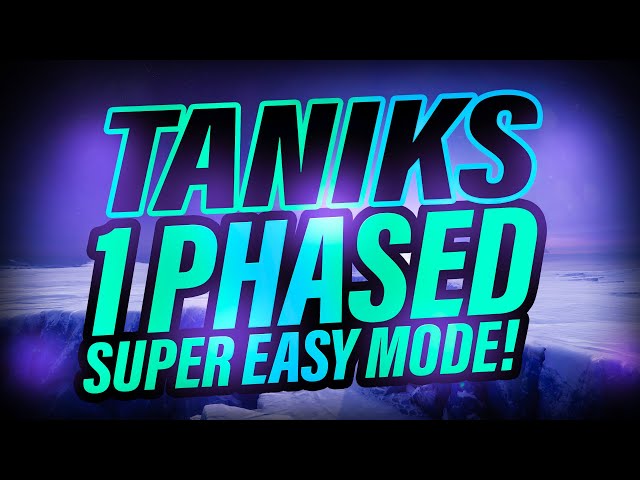 With the sheer amount of min-maxing we are seeing after only a few days, it could only be a matter of time before we see solo attempts or other raid-breaking shenanigans taking place in the Deep Stone Crypt.