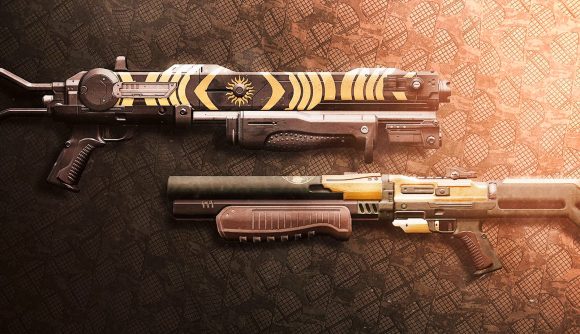 Destiny 2‘s current season is quickly drawing to a close, which means Bungie is looking to the future. In the developer’s recent weekly update, we got a glimpse of what weapons are getting nerfed when the next season rolls around – always a fun time to be in the Destiny community. Before we kick off, it’s worth noting that we’ll see what’s being buffed in a future blog post.

One of the more noteworthy nerfs for you Crucible fans out there are the changes to the Felwinter’s Lie and Astral Horizon, two of the space game’s most dominant shotguns. When the new season comes around, Bungie will replace the quickdraw perks on new and existing drops with Surplus. The perk itself is also getting nerfed and will only offer a handling bonus for one second after you swap to a weapon or aim down sights with it. Bungie explains that having the ability to swiftly whip out a boomstick and blow a space wizard away negates the downside of using low-handling, powerful weapons such as aggressive frame shotguns, sniper rifles, and hand cannons.

Speaking of hand cannons, they’re also getting nerfed. Bungie is reining in 120 RPM hand cannons as they’ve become fairly dominant in the Crucible. Once the new season lands, aggressive hand cannons will have their damage and aim assist fallout distance reduced by between two and four metres, depending on their range stat. This should roughly half the range buff they got in Beyond Light.

In short, if you’re using the hand cannon with the shotgun, you may want to think about your loadout.

There are more PvE-focused tweaks, too. Vortex frame swords, like the Falling Guillotine, are getting bopped. Their full energy heavy attacks will cost more ammo to use – it was four previously, and now it’s six. Chip damage has also been removed from swords and Bastion. 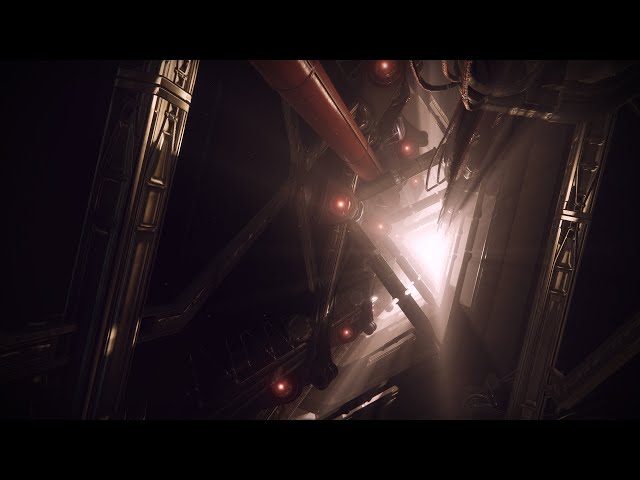 The Lament is also getting nerfed, with its revved heavy attack set to be shrunk by 16%. While chip damage is being removed, The Lament will retain standard anti-barrier.

If you’d like to read the notes in full, you can find them on Bungie’s website. If you’re looking for the best Destiny 2 Exotics to pick up before the start of the season, you can hit that link.