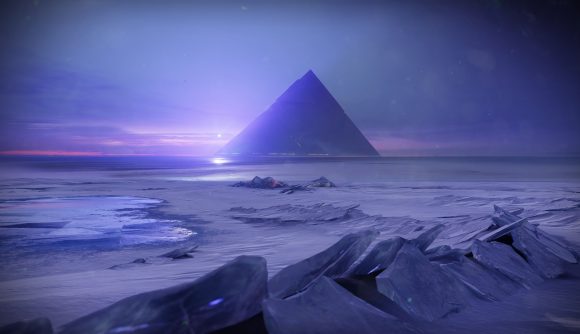 The next big expansion for Destiny 2, Beyond Light, has been delayed. Citing challenges that have arisen due to working from home since the onset of the covid-19 pandemic, Bungie says the expansion will now launch November 10.

Beyond Light was originally set to ship September 22. Bungie has said that when Beyond Light arrives, we’ll also see some older Destiny 2 content ‘vaulted’ to make room for the new content. Mercury, Mars, Titan, Io, and the Leviathan are all slated to by cycled out of the active game when Beyond Light makes its debut.

Now it looks as though we’ll have another month with those patrol zones and associated activities, and Bungie says it’s also extending the current Season of Arrivals to last until the launch of New Light. That means we all have extra seven weeks to clear up any unfinished business on the planets marked for (temporary, we hope) retirement. That’s also seven additional weeks to farm raid rewards in Destiny 2’s five featured raids, which had their weekly reward caps removed recently, and more time than ever to gear up for and complete the trippy new Prophecy dungeon.

“Over the coming weeks, we’ll be unveiling more of what we’re working on for Beyond Light and what that also means for Season of Arrivals, which will now extend to November 10,” Bungie says in its announcement. “Beyond Light sets the stage for an incredible future in Destiny 2 and, though it’s coming later than we originally anticipated, we’re excited to continue that journey with you this November.”

We’ll have to wait a bit longer to find out what New Light has in store for us, but in the meantime, there’s always the chance to learn all about the best Destiny 2 class or try one of the PC’s best MMOs.