Bungie has revealed the Destiny 2: Beyond Light weapon changes, and there are some big updates in line for the new expansion. There are big changes across the FPS game’s hand cannon subfamilies, including the (near)) complete death of lightweights with a 150 rate of fire. We’re also going to see some notable changes for aim assist on scots and snipers, nerfs to auto rifles, and buffs to rocket launchers.

Lightweight hand cannons – that is, hand cannons with 150 ROF, are all moving into the adaptive subfamily, and getting nerfed to 140 ROF. Bungie specifies in the blog post that this nerf includes Luna’s Howl and Not Forgotten – the one and only exception is Sunshot, which will retain its original 150 ROF.

Bungie says the broader hand cannon changes are intended to give each subfamily “more diversity, and more reasons to use each”. Aggressive hand cannons are getting buffed to 120 ROF. “Damage falloff for 100 range now starts at 25m” on both adaptive and precision hand cannons. Precision, 180 ROF hand cannons now have their magazines scaled up by 37 percent.

Adaptive auto rifles are getting knocked back a bit – their damage is dropping to from 14.25 to 15.75, still above the 13.75 value they had before Season of the Worthy. Rocket launches are getting a small buff to ammo reserves. 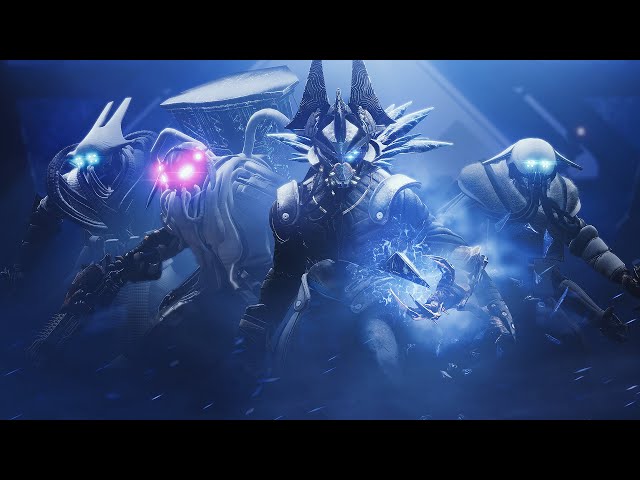 Bungie says scout rifles “can’t be adjusted too much without making them dominate the battlefield”, but they are getting wider aim assist cones based on the relevant stat – up to 15% at the max. Sniper rifles are getting adjustments to aim assist at each zoom level. 50 zoom rifles are staying as-is, while lower-zoom scopes will drop their AA angle, and higher-zoom scopes will have better assist.