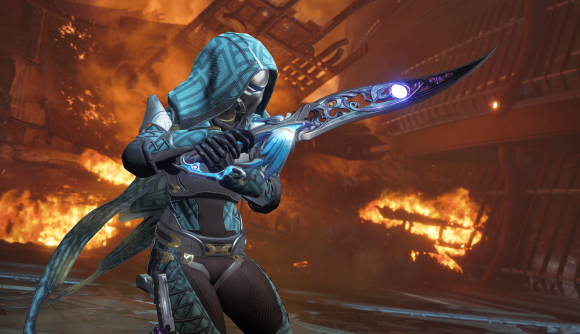 Activision has put out a new SEC filing, which contains some notable details about the financial terms of its deal to relinquish the publishing rights to Destiny. Up front, we do not know whether these numbers indicate cash paid directly from Bungie to Activision, deferred revenue that’s now recognised as a result of the contract’s termination, or (most likely) some combination of the two.

As a result of the split between Activision and Bungie, the publisher recognises net bookings of $20 million, revenue of $164 million, and operating income of $91 million for the year ending December 31, 2018. You can see that for yourself in the SEC filing, as noted by analyst Daniel Ahmad on Twitter.

Bungie’s about to debut the Season of the Drifter, which the company introduced as the first glimpse of a “Bungie-controlled Destiny.” We may only learn the true effects Activision had on the game’s development – good or bad – in some post-mortem breakdown a decade from now, but for the moment Destiny developers and fans alike are excited about the possibilities.

This filing casts that decision in positive light – it is, after all, a cost-saving measure intended to make the company more profitable – but it also notes the obvious potential consequences of a mass layoff.

“The implementation of this restructuring plan may also be costly and disruptive to our business or have other negative consequences, such as attrition beyond our planned reduction in workforce or negative impacts on employee morale and productivity, or on our ability to attract and retain highly skilled employees. Any of these consequences could negatively impact our business.”