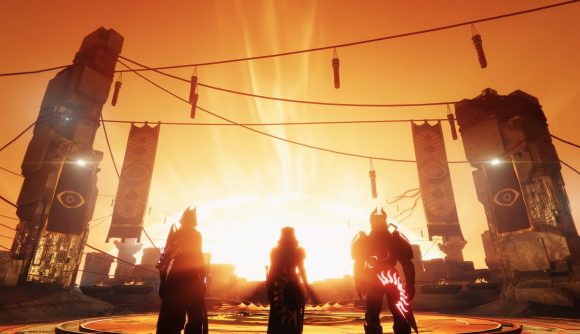 As the Destiny 2 take on the Olympics – the Guardian Games continue, developer Bungie has posted a blog update looking the FPS game’s past week. Among other topics, like upcoming changes to the Destiny 2 Trials of Osiris, the dev talks about cheating in the game – and reveals this is “up roughly 50 percent since January”.

In the post, the multiplayer game’s engineering director David Aldridge explains that this recent increase has been “significantly more in the highest skill echelons” and also that “most cheating occurs, unsurprisingly” on PC. For example, Bungie’s “actively combatting” instances of “memory-poking attacks to gain gameplay advantage” that allow players to scoop advantages like infinite ammunition, respawns, and ability energy on PC.

It’s also addressing issues such as aimbots, wall hacks, and “lag switching”, which it seems are other examples of cheats being used in Destiny 2 on PC. “When your pinnacle achievements are denied by encountering a cheater on a high Trials ticket,” the dev says, “or devalued by seeing someone else with ill-gotten goods, that’s frustrating. Those frustrations are happening too often right now, and the vengeance of the Banhammer is often too far behind.”

However, as he goes on to explain, there have been plenty of bans dished out to cheating players, especially since the launch of Season of the Worthy last month. “The Banhammer has not been idle,” he explains. “Before Season of the Worthy launched, we were averaging 656 bans or restrictions per week. In the first four weeks after launch, that rate more than tripled to 2133 punishments per week.” Phwoar. 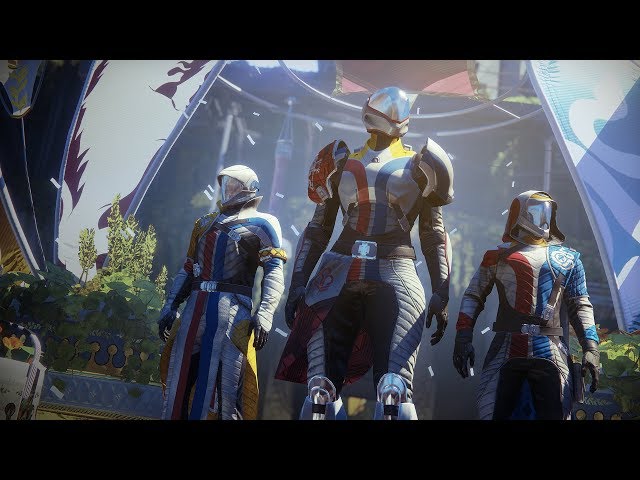 It’s also changing a policy, meaning it now has the right to “restrict or ban” anyone who has benefited in some way from cheating, even if they didn’t actually do the cheating themselves, as well as “considering requiring a much higher player time investment to play Trials”. There are some other measures, too, but it’s keeping those to itself in order not to divulge too much to cheaters.

This week at Bungie, the Guardian Games have begun.https://t.co/pjm1Xb5Wtt pic.twitter.com/yK7QadWx7a

This will be welcome news for Destiny 2 players keen to see their chances of encountering cheaters in-game come down, then. “Our overall goal with Destiny security is to provide a competitive, fair ecosystem where cheaters are rarely seen and are rapidly ejected from the game,” Aldridge says. “We’re not there right now, and we’re increasing the priority. We’ll keep you posted.”