You don’t see much of the Husky Raid dance troupe these days in Destiny 2, but they rarely fail to brighten the mood when they do pop up. How fortunate it is for us, then, that the group has put together a dance routine to ring in the festive season for our enjoyment (thanks, RPS).

It kicks off in pretty familiar fashion if you’ve seen one of Husky Raid’s routines before. A Guardian minds their own business, doing some lootin’ and shootin’, before something appears awry to draw them into a flash mob. This time around, someone is bumbling around the Cosmodrome before a mysterious figure lures them to a remote spot to witness a light, festive jig.

The routine then transitions to Europa and transforms into a full-on winter spectacle with ballet routines and light shows amidst the planet’s snowy backdrops. The dance troupe mostly pull off their performances through uncanny synchronisation and timing, but they get inventive with emotes, supers, and weapons, too. At one point, they use rockets for fireworks, and in another moment they use the Anarchy to create a snowflake.

You can check out the dance routine for yourself down below: 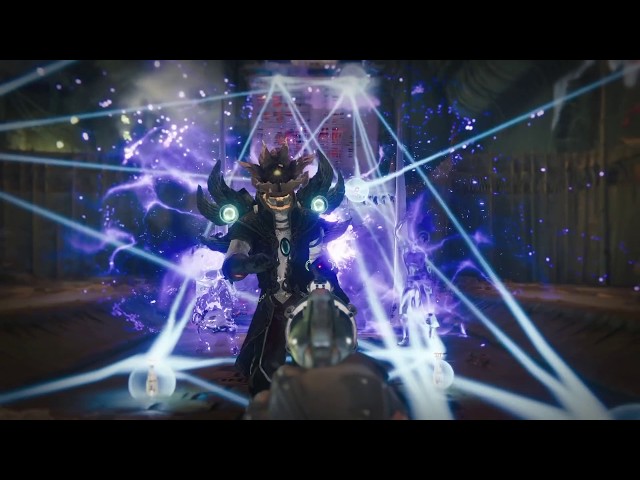 Husky Raid used to perform more frequently, but one of the members explained last year during a Halloween jig that they had new jobs and marriages, which means that they don’t have the same time they used to. That said, they’ve found some more time recently to get up to hijinks because of the ongoing situation with the pandemic.

If you’d like to see some more festive fun, such as a parody of a particular Mariah Carey song, then you should check out their YouTube channel.