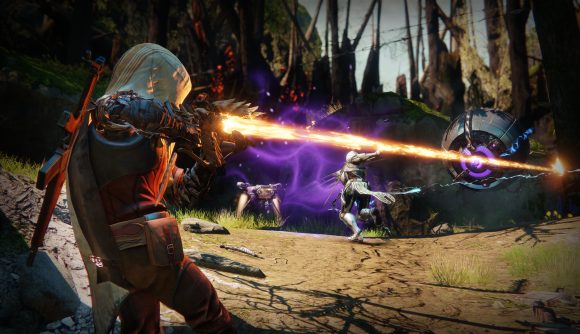 Barriers around platforms are breaking down, and Destiny 2 got cross-save alongside Shadowkeep last year. But that’s only getting us halfway to true platform agnosticism. Bungie has previously indicated that it wanted to bring cross-play to Destiny 2, but now it’s made concrete plans: the feature will launch next year.

“Cross-play is coming in 2021”, Bungie says in its latest blog, which details some of the content coming in Year 4. Transmog will arrive in Season 14, two strikes – Fallen SABER and Devil’s Lair – arrive in Season 13, and The Vault of Glass will return sometime during the year, as well.

“Cross-play is definitely a part of achieving that total vision,” Bungie’s Mark Noseworthy told Kotaku in 2019, “but this year, in terms of what we could afford to do – there’s technology, policy, and then there’s time and resources. Cross-save is the things people have been screaming about the most, and that we want the most. We have a lot of people that want to play on multiple consoles and platforms.”

Clearly, the time is now.

Today’s blog also addresses some of the early issues players have had with Beyond Light – in short, more and better rewards are coming soon, and future major expansions will have more new weapons than either Beyond Light or Shadowkeep. 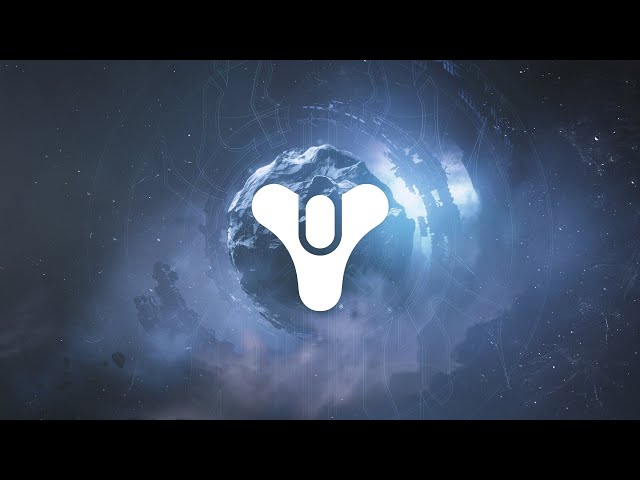 For more great FPS games, you can follow that link.